''Winning of Hearts and Minds''

The phrase ''Winning of Hearts and Minds'', while most associated with America's involvement in The War in Southeast Asia (Vietnam, 1965-1975) – is actually somewhat older. It was originally coined by French Colonial Forces in 1895 as a means of countering The Black Flag Rebellion (Indochinese Border Conflict). Many other Nations have used the quasi-military ideology since. In short, the theory is to provide all forms of humanitarian aid to a potential native peoples, as a means of stopping them from ''switching sides'' or supporting an Enemy. This can be education, sanitation, medical aid and food.

During The Vietnam War, the ideology was a late War attempt to maintain order among many South Vietnamese villagers and tribesmen, and attempt to produce allies against The North Vietnamese and Viet Cong Militia. While only mildly effective, it did bear some fruit among some ethnic peoples. Although some elements of the theory can be traced to late 1964 and early 1965, it was used most famously in 1968, when the phrase was first used in a speech by then US President Lyndon Johnson. Many (in both Vietnam and The United States), saw the term as a form of forcing an ''American Way of Life'' onto a peoples that did not want it. As such, the application often had the opposite effect, pushing villagers and related, into assisting The NVA and VC Forces. 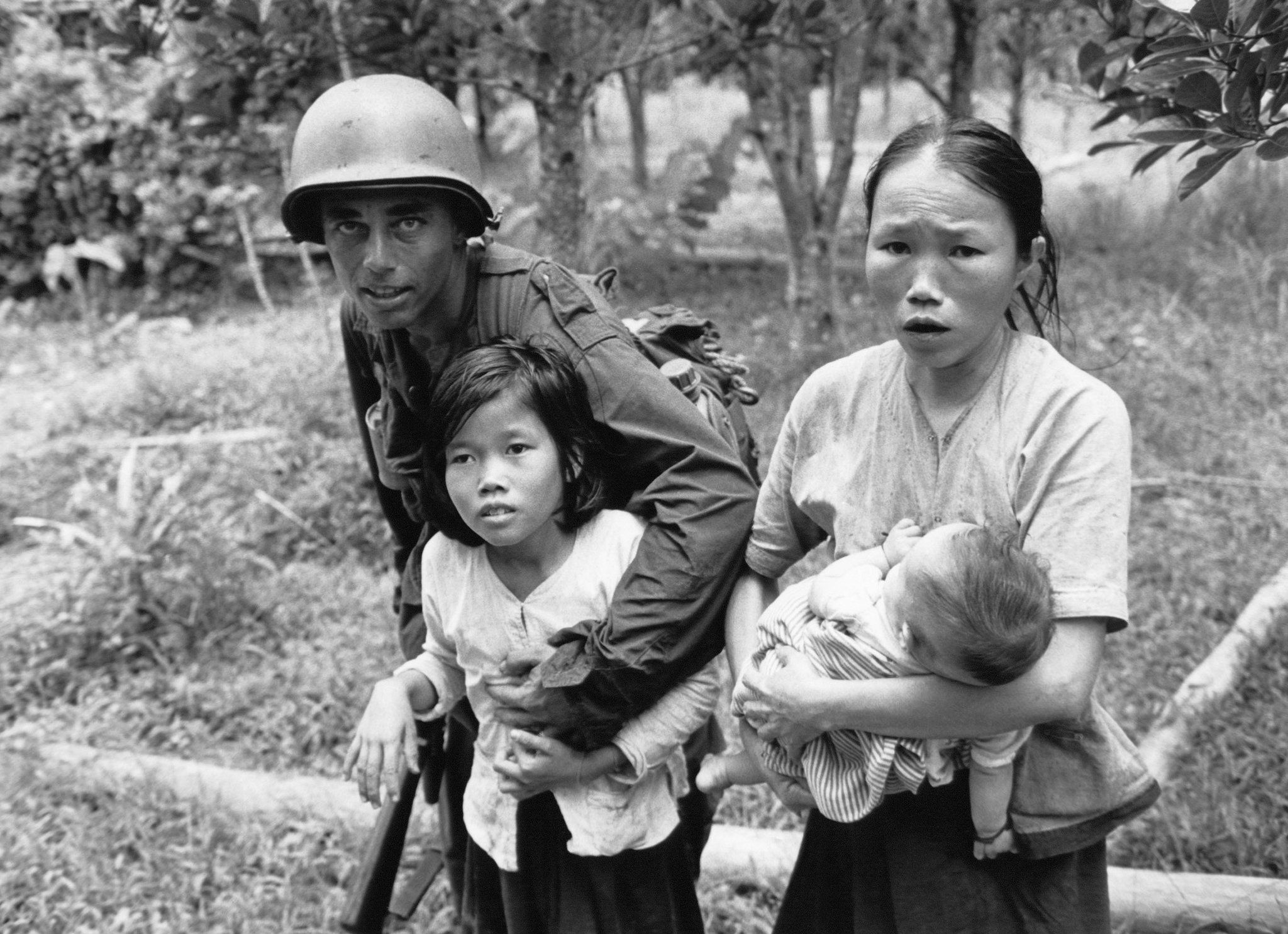