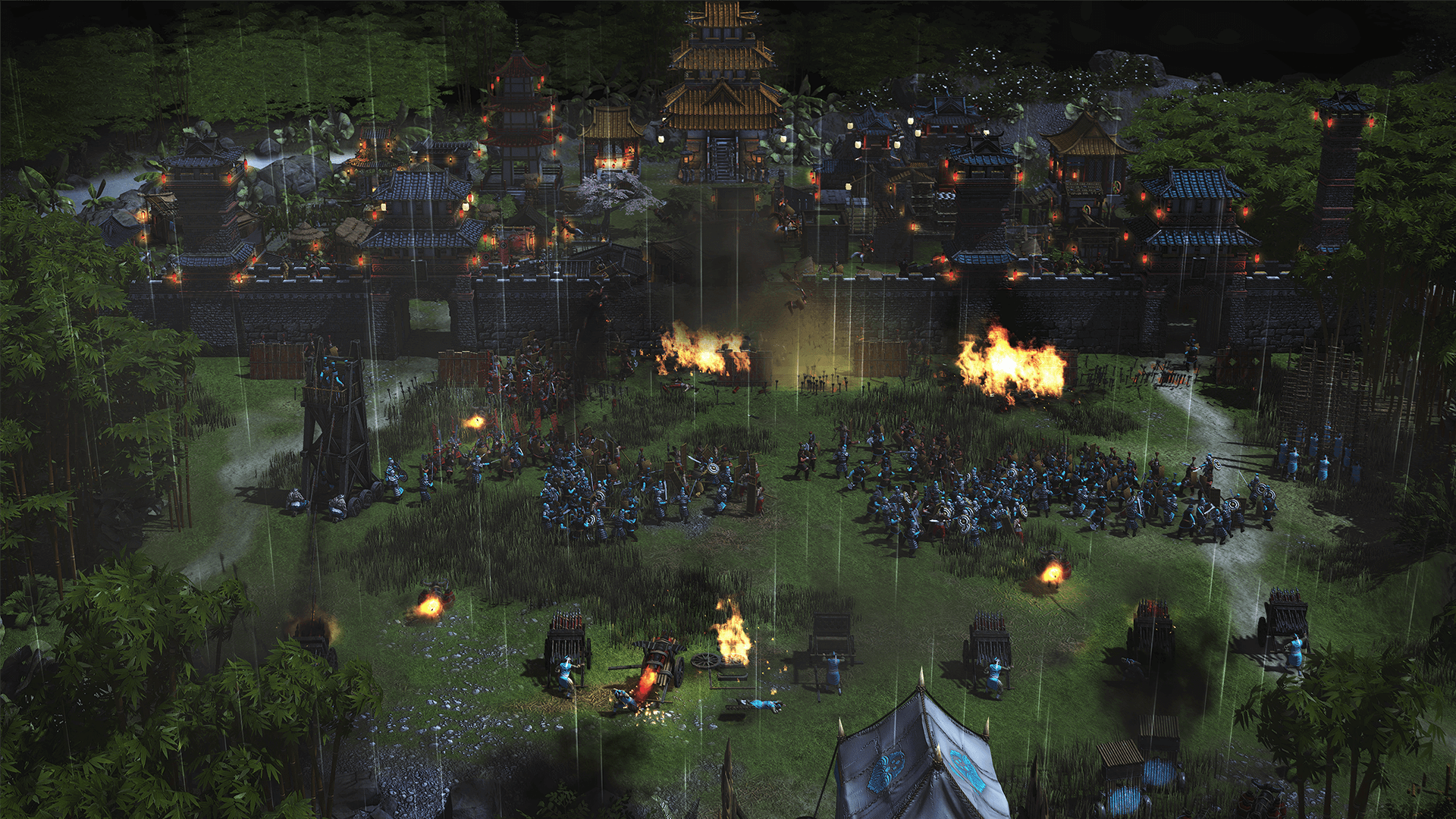 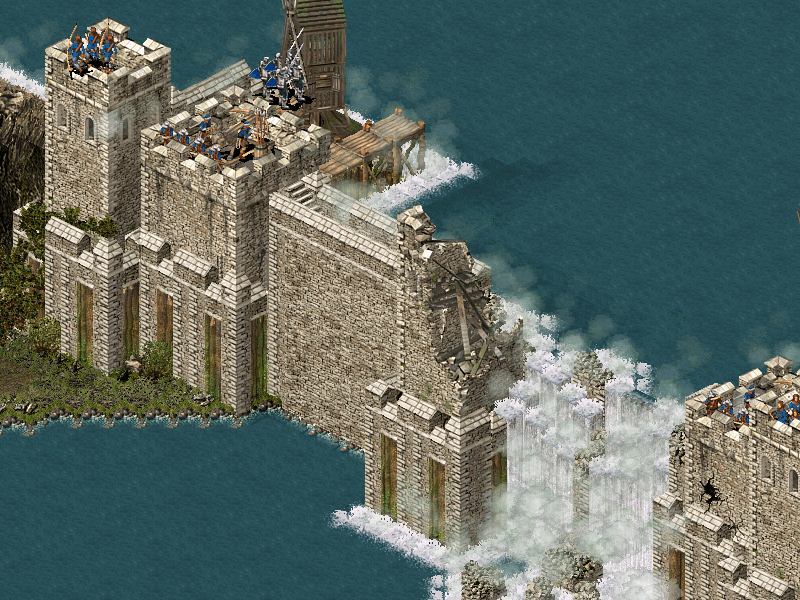 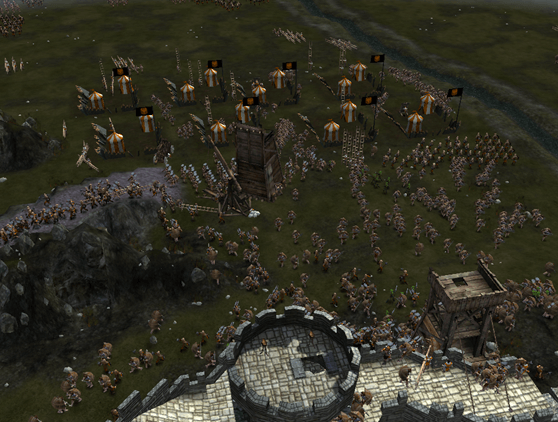 StrongholdNation History Section
Do you have a passion for the past?

Lose yourself in a world of history and rediscover the past today with our exclusive historical glossary. 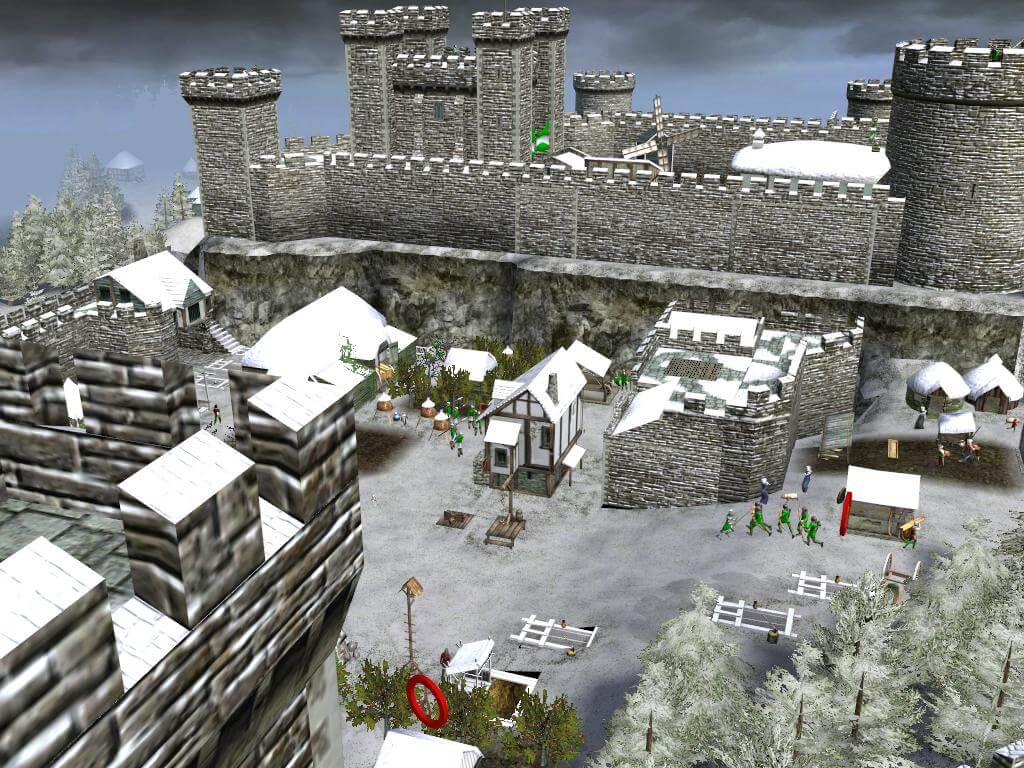 Stronghold Nation Downloads Section
Our wide variety of user-created content for all Stronghold games is freely available to all visitors.

Add your own contributions today!

Stronghold Nation Community Forums
Our forums are both extremely active and convenient.

Here you will find discussion threads, technical support as well as off topic chatter in the Inn. 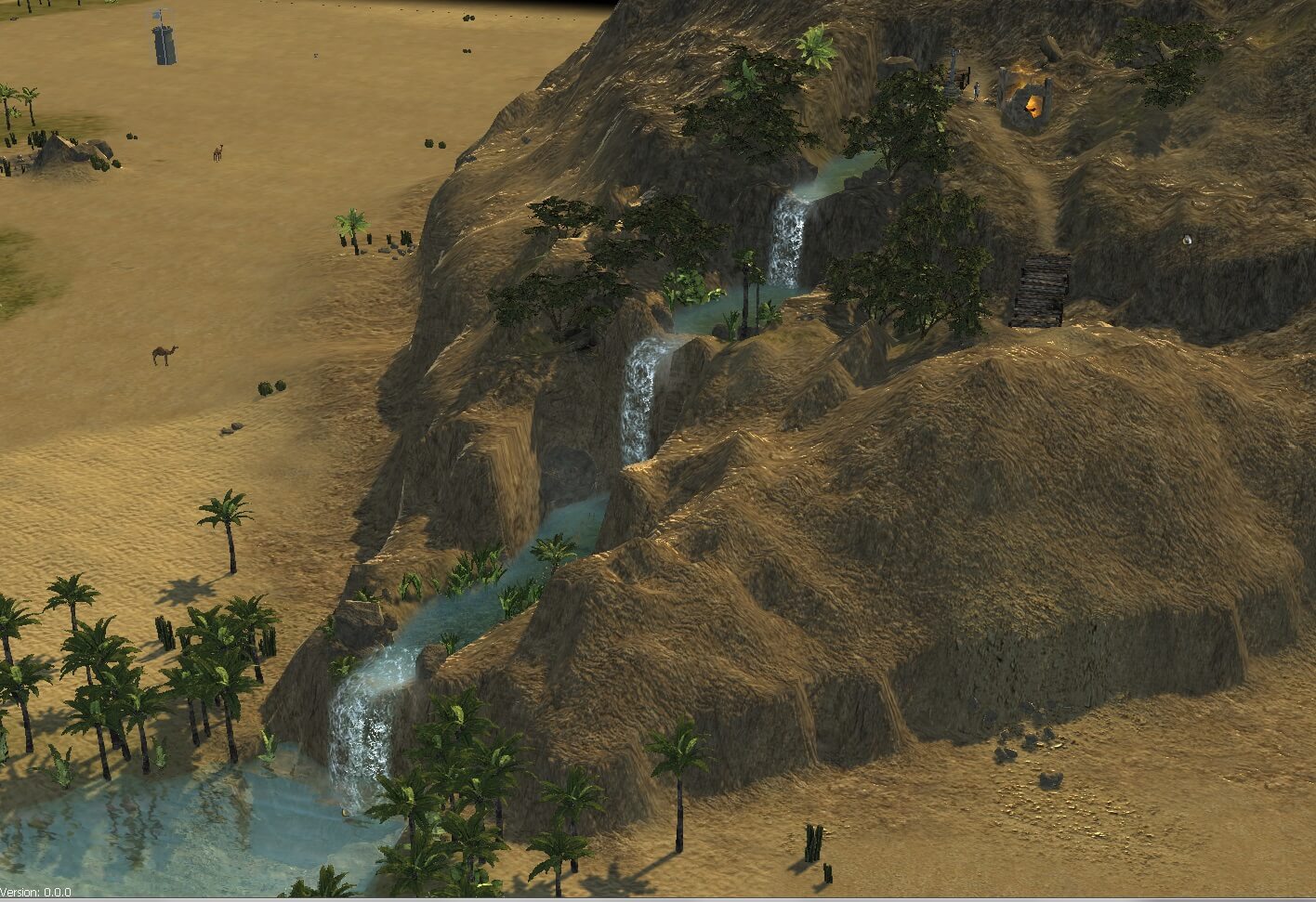 Click here to find out how you can do exactly that!

Stronghold Legends Poll: Which special unit do you prefer?

Article of the week: Banner of St. Denis

Sometimes described as a variant of the previously discussed French Oriflamme Banner, The Banner of St. Denis was an iconic flag of The Hundred Year W … Read more »

I'm delighted to announce that we're now accepting Stronghold Warlords maps, files, mods, missions, saved games etc to our site downloads section. We already have the new options in Warlords available for you to choose from when submitting your file.

You can upload your content by going to the following link (you must be logged in before using it) : https://www.stronghold-nation.com/downloads/submit/stronghold-warlords/

Very much looking forward to what you all come up with!

Well, after an intense competition which spanned over many months, we can now FINALLY reveal who has won our contest to win Stronghold Warlords for FREE!

Thanks goes to everyone who participated in our contest this year. I have to say that when checking the entries, @EaglePrince and I were completely blown away by the quality of the submissions. It's clear that substantial effort has been put into every single one of the entries, and we're really grateful for the submissions members have made. It's made judging the entries incredibly difficult because they were all so good. I feel very privileged to have been able to judge these entries, and I know @EaglePrince feels the same way as well.

The Prizes to be awarded are as follows:

The categories for the competition were as follows;

The Judges for this contest were:

For entry to each category, entrants receive 1 bonus point for their submission, on top of the grading of the actual submission. Each Judge grades the submission independently between 1-5 points, then these scores are averaged out and the bonus points added on: (My score + Eagle's score) / Number of Judges + Bonus points.

We received a total of 4 entries before the deadline, all of which were valid. In accordance with the Competition Guidelines, we have awarded the results as follows:

Congratulations to all winners! Your submissions are absolutely superb and we're so pleased and excited to be able to award you the prizes you deserve. Feel free to message me at any point to claim your prizes. Commiserations to @Lord Mordred who missed out on 3rd place by 1 point.

It's worth noting that in the case of @artofmath's submission, we were at first unsure which categories to award bonus points for, given that the map is for the middle-east, and not far-east. However after a conversation with our history expert @Crusader1307, and @EaglePrince, we have both decided to award a bonus point for Category C, which is for a game modification, purely on the basis that the Castle was very difficult to construct and required a lot of effort. We unfortunately couldn't award any more points, because the map wasn't really for the right geographic region.

The official feedback for entries, taken into account for grading, is as follows:

I've tailored my official feedback purely to the criteria and needs of the contest, so you can be sure that my personal preferences didn't play any role in my grading. However, as promised I would like to give each of you my personal opinion as well. So I've written a small piece below for each of you with personalised feedback from me. I will also be posting these comments on the official files a bit later on today, as well. I know @EaglePrince is excited to share his own personal experiences with you guys as well.

I'd like to thank everyone again for their entries, and congratulate all the winners on their well-deserved prizes! @Krarilotus I will be in touch nearer the release of Warlords with a Steam code for you once I receive it off Firefly. You can however message me now if you would like your copy of the Stronghold Kingdoms Starter Pack already. Everyone else, please feel free to message me at any convenient time to claim your prizes.

Thank you to all our wonderful community members and staff who showed their interest in this competition, dedicated their own time to it, and submitted content to our community.

Finally, I'd like to thank Firefly for allowing this competition to be possible. Their generosity has allowed us to hold yet another historic contest and moment in the Stronghold community.