''Whitewashers'' was a ''Commoner'' (Low Labor) task which was supposed to help maintain a level of ''Public Cleanliness'' in many of The City of London's Tenements and Slums (and elsewhere). Whitewash was a kind of chemical treatment made from Lime (Calcium Hydroxide) and Calcium Carbonate. This produced a ''white film'' which was applied to walls (interior and exterior). It was assumed to ''kill'' bacteria and related germs which may cause disease. Both causes were seen as being the by product of the overcrowding conditions in ''Downcast London'' of the 19th Century AD. Typically, young boys or middle aged women were chosen (hired) to Whitewash Public Walls or the inside of those tenements deemed ''disease ridden''. But this Public Works ''project'' was normally performed ''far and few between''. As the Whitewash dried and cracked, it would flake off. If accidentally ingested by an infant or small child, it could be fatal. Later, Whitewashing wa used as a ''cheap means'' of preserving wood (slowing the natural decomposition due to exposure to the air and water). 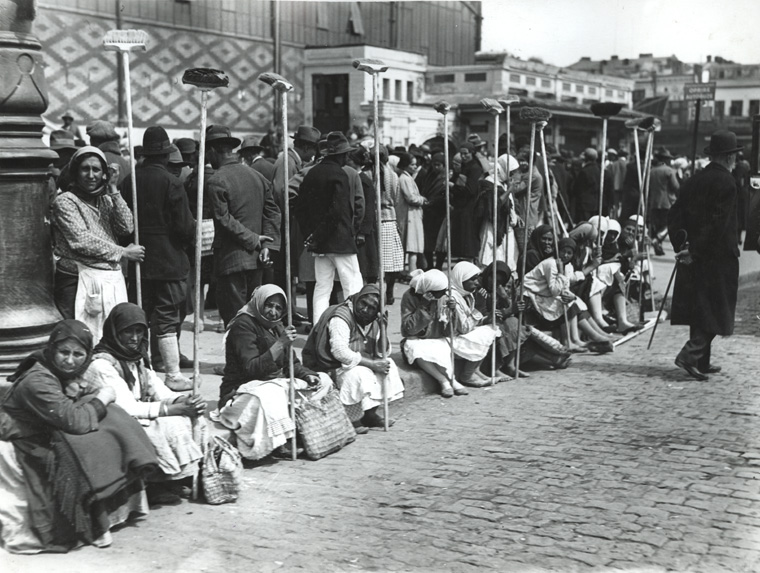