War Flag of The Fatimid Kingdom

The Fatimid Kingdom existed from the 9th to 12th Century AD. Their large Nation stretched from much of Northern Africa and encompassed The Red Sea. It's Ruling House was known as a Caliphate and consisted of 10 Houses during it's existence. Islamic (Religion) by nature, during the various Middle eastern Crusades (9th thru 12th Centuries AD), The Fatimid engaged Christian Forces. Their War Standard was in keeping with traditional Islamic Belief that the very name of ''God'' (Allah) can never be shown (illustrated) in writing of any kind. Their armies fought under a Lime Green Banner, completely devoid of imagery of any kind. However, later Arab National Flags and Standards which would bear The Black, Green and Red Tricolors (early 20th Century), trace their linage to The Fatimid Kingdom. 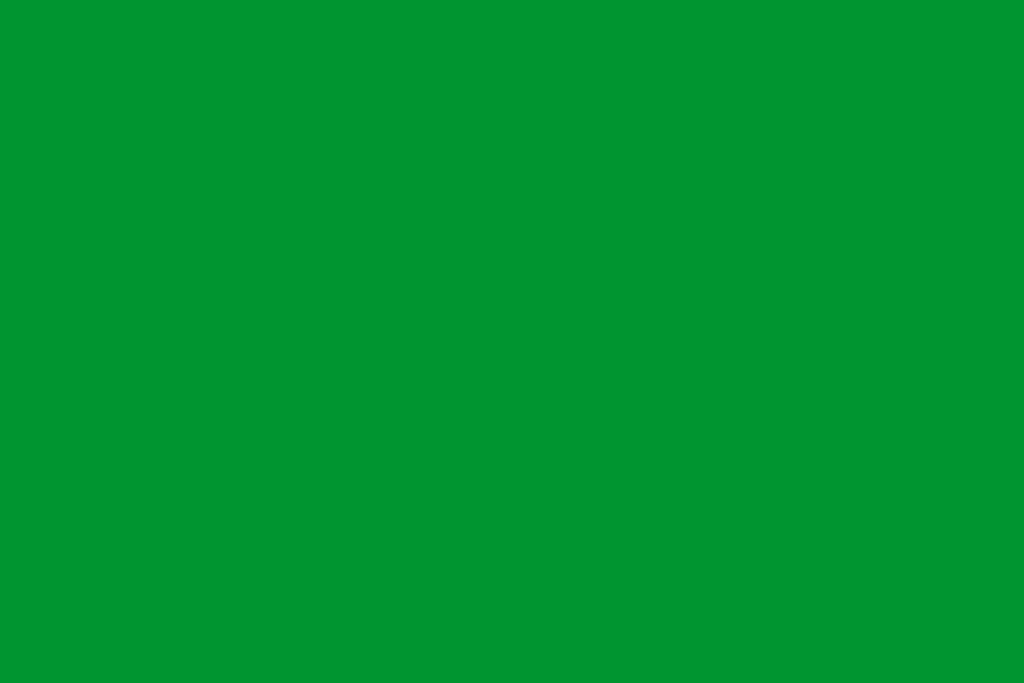