Originally constructed as a Private Yacht in 1929, She was originally named ''Viking'' (and later sold as ''Noparo''. The Ship was a massive Ship with a steel Hull. Costing 1.5 Million (USD), She would be acquired by The US Navy in 1940 and named USS ''St. Augustine''. Modifications of The Ship would find Her classified as a ''Coastal Gunboat''.

Her primary Mission was to help protect US Shipping Assets and The Eastern Seaboard from New York State to Cuba. ''St. Augustine'' displaced 1,720-tons and stood (Beam) 40-feet. She was 275-feet in length. Power was provided by Twin Turbo-electric Engines. ''St. Augustine'' could achieve 26-mph. Her compliment was 185 Officers and Men. 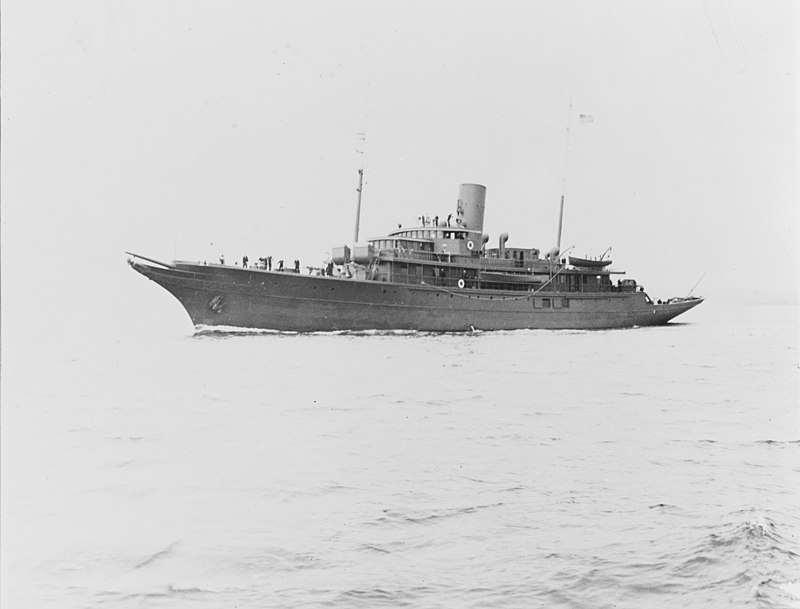