The ''Wickes''-Class Destroyer was developed as a US Naval warfare platform and was among the first Classes of ''Destroyers'' built for US Navy use. This Ship type was seen as a means of protecting and screening the larger Battleships. Construction began late in World War I, so by the time of American involvement, only (10) were floated for deployment. None were sent across The Atlantic Ocean for foreign (war) service. Between 1920 and 1930, a total of (111) ''Wickes''-Classes were built, mostly used for training and Coastal Patrol duties. By the time of The Japanese Attack on Pearl Harbor (1941), which brought America into World War II, most ''Wickes'' had been sold to Canada. Of those that were retained for War Service, they were converted into Fast Transport and Attack Vessels. Some were also pressed into Anti-Submarine warfare roles. After The War, many ''Wickes'' were given to both The Italian and Soviet Navies. By 1953, all ''Wickes''- Class had been retired and scrapped. 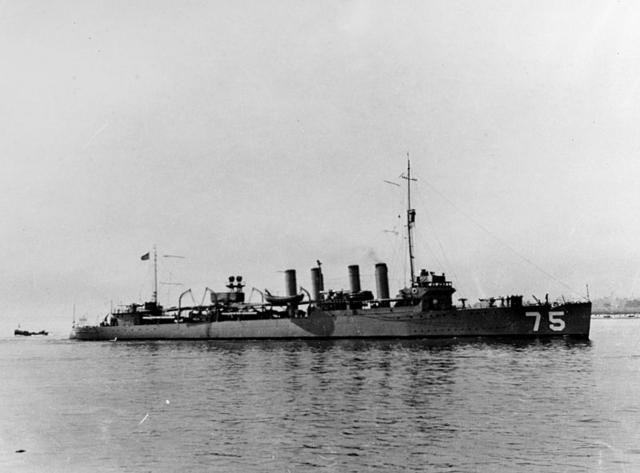