First deployed in 1968, The Ryan AQM-91 ''Firefly'' was an unmanned Drone – designed to monitor Chinese Nuclear development. (28) AQM-91s were produced. The Device was also used extensively late in The Vietnam War by The US Air Force, to monitor Surface to Air (SAM) Missile Sites in North Vietnam. The AQM-91 could be launched form a variety of Aerial plarforms. The ''Firefly'' Project was ceased in 1973.

Optical Bar Cameras were used to record Missions. They were Radar (Line of Sight) Guided Systems, that were recoverable. Although no official record gives exact statistics, it is believed that none were lost to direct Enemy action. 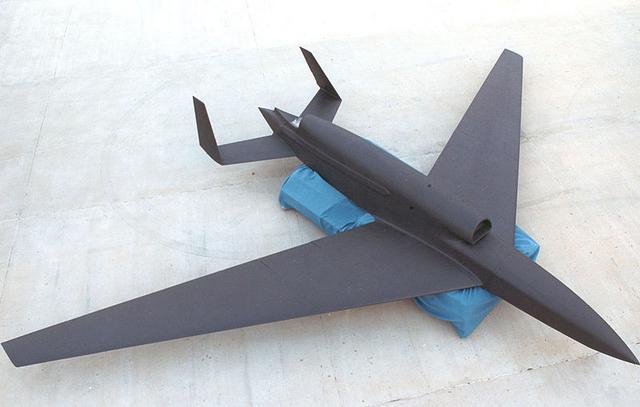