Developed for The US Air Force during the early Cold War, The North American A-5 ''Vigilante'' Jet Bomber was a Land and Carrier Based Aircraft was considered a ''1st Generation (1961)'' Nuclear Bomber. Also deployed as a Reconnaissance Aircraft, The A-5 was a supersonic Bomber, capable of all-weather Operations. It was highly robust and was deployed with The US Navy as a Nuclear Strike Bomber, capable of delivering Tactical Devices (battlefield). During The Vietnam War (1965-1975), several Squadrons of ''Vigilante'' Bombers were deployed in operation over North Vietnam, as ''Escort Bombers'' for B-29 ''Stratofortress'' Flights (Arc Light Missions). The A-5 would also set a high altitude record in 1960, by achieving 91,450.8-feet with a 1,000-pound payload. This was also accomplished at the airspeed of Mach 2.1 (or over 1,300-mph).

The ''Vigilante'' was Crewed by (2). a swept-wing pattern length of 53-feet with a fuselage measuring 77-feet. The A-5 was powered by Twin GE J79 afterburning turbojet Engines. Each produced over 10,000-IBF Thrust. As stated, ''Hornet'' could achieve Mach 2.1. Armament included no offensive/defensive Cannon. As a Bomber, The A-5 could carry a variety of conventional Ordnance, but as stated was designed to deploy Tactical Nuclear Device (Freefalls). The ''Vigilante'' supported some of the (then) most advanced Radar and Electronic Counter-measures components within The US Assets Inventory. Most A-5s were retired in 1979 from Active Duty, with some being used by Air National Guard Forces until 1983. 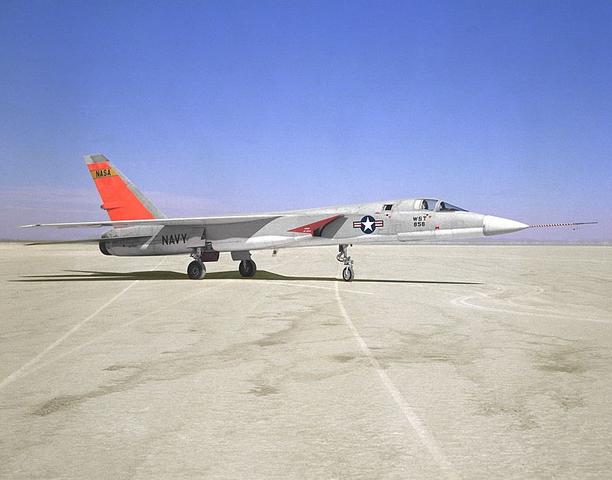