The US ''Asiatic Squadron'' was a Military Formation of The United States Navy, created in 1868 to replace the retired ''East Asia Squadron''. These Warships and Merchant Marine Vessels operated in The Pacific Ocean and protected Trade, US Territories and Assets. It would remain an active for until 1902 when it was renamed The ''Asiatic Fleet''. The Squadron participated in The Korean Mission of the 1870s and was a major Force against Spain in The Pacific during The Spanish-American War of the late 1890s. The Squadron was responsible for the destruction of The Spanish Fleet at The Battle of Manila Bay (1898).

The Squadron and it's Naval Infantry Detachments also participated in the Relief of The American Ligation during The Boxer Rebellion (1900). They would remain Ported in China for several years thereafter before resuming normal operations.

A Wide variety of Warships were assigned to The Squadron during it's History. It's primary deployment was early Battleship ''Dreadnaughts'', Armored Warships of various Classes – as well as Gunboats and smaller Types. At one point, The Squadron numbered (30) Vessels with assigned Sailors and Marines numbering 3,000. 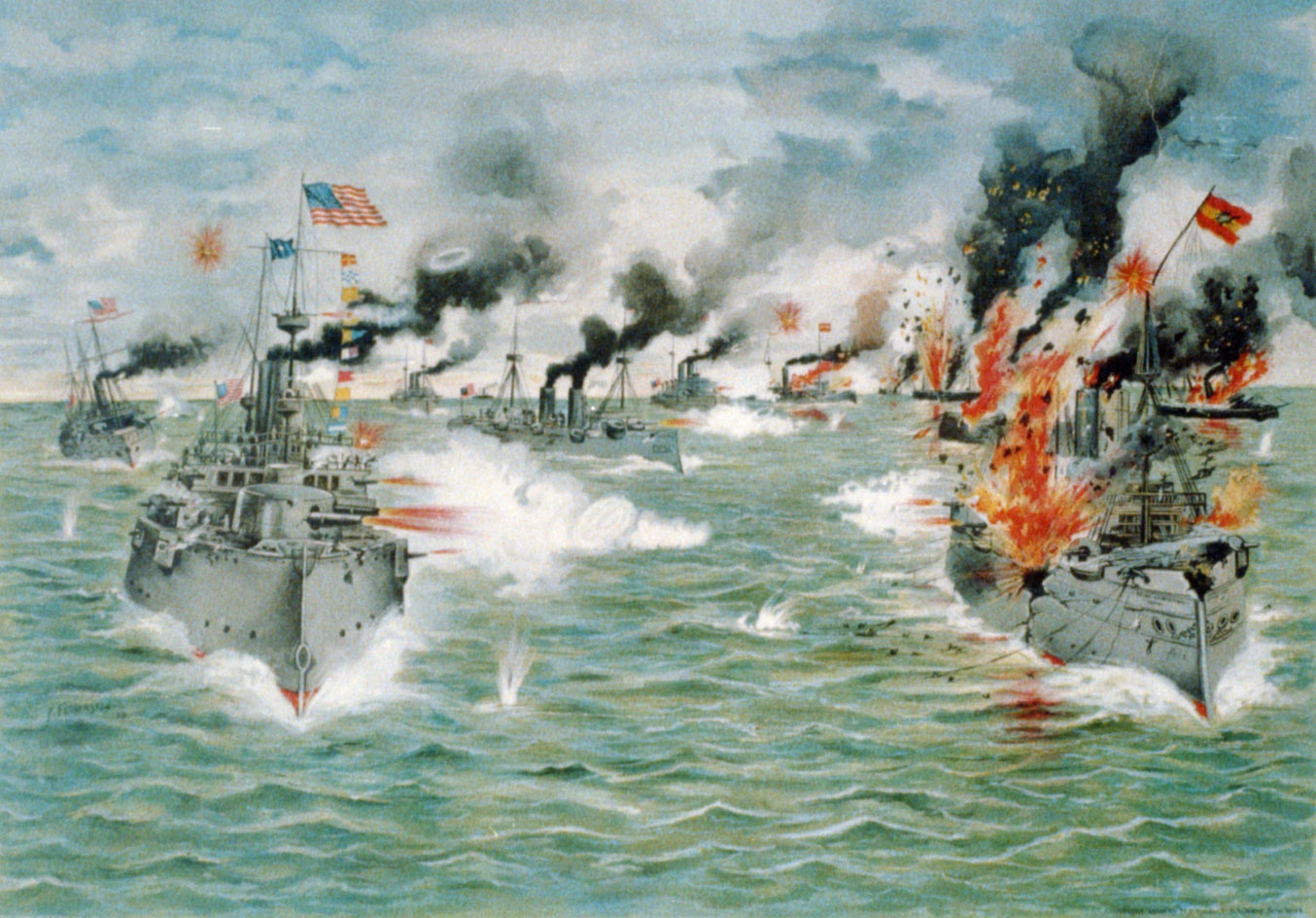