The ''Africa Squadron'' was a detachment of The US Navy – formed in 1819. The Squadron of Ships (mostly Frigates and Sloops), worked in concert with The British Royal Navy to stop the importation of African Slaves into both The United States, The Caribbean Regions and South America. By 1842, harsher restrictions were imposed aimed at interdiction on the High Seas. While both Countries worked to stop ''Slave Runners'' (privately funded Vessels), seldom did they interdict Ships flying a Major European Nation (Spain, France etc). This created many ''False Flag'' scenarios which allowed ships to still deliver Slaves to The American South and Caribbean.

Initially commanded by American Naval Commodore Matthew Perry, his efforts were stunted by then Secretary of The Navy Abel Upshur. A Southerner and ardent supporter of Slavery, only a 80 Ships of the planned 200 were ever fully committed to the Mission. Showing a dismal effort on American behalf, only (19) Slave Crews were ever brought to Trial. Of these, none were imprisoned. Other American Naval Commanders were somewhat more successful, often stretching their authority at Sea. By 1861 and the start of hostilities between The North and South (The American Civil War), The Squadron's activities ceased, shifting needs to the recently created Blockade of Southern Ports. 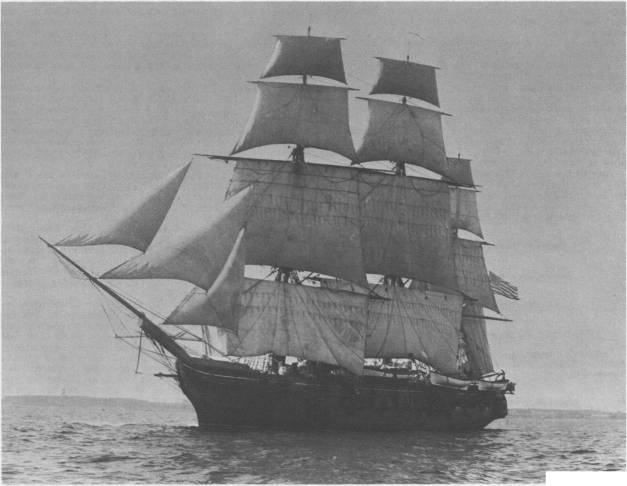