1917. A time in America when The ''Modern Age'' had firmly taken root. The early 20th Century, it was a time of Airplanes, Automobiles, Electric Lights.... America was posed to enter Europe's World War I. It was the time Period were one would envision a ''Western Gunfight''. But The ''Wild West'' would run headlong into The ''Modern Era'' with a ''bang''. The ''fight'' happened in Arizona, in the small Town of Gleeson.

Mexican Smugglers were known and rampant for their smuggling of alcohol into The US. As Arizona was a ''Dry State'' (no alcohol sales or manufacturing allowed), it's Borders of New Mexico and the common Border of The Nation of Mexico – were not. Often, Smugglers would bring in the much wanted fluid into Arizona. The activity would be an early staging ground for the later Volstead Act (Prohibition of all alcohol in The US by 1920).

The Sheriff of Cochise County, Arizona knew He had problems with Mexican Smugglers. He enlisted the help of The Arizona Rangers (a State Law Enforcement Agency, similar to The Texas Rangers). It became a common occurrence for The Sheriff and His deputies to have ''open'' gunfights throughout The County with The Smugglers (who had no fear of The ''Gringos''.

On March 5, The Sheriff and His Deputies came under a heavy firefight in The Chiricahua Mountains, when they were ambushed. Having several Autos as cover (but a limited amount of ammunition), The Sheriff and Men formed as best a defensive position they could. The Smugglers had a good position, able to fire down on The Lawmen. As night fell, The Lawmen used the tactic of ''counting'' muzzle flashes to determine location of their attackers.

However, The Moon was rising to the backs of the beleaguered Lawmen. This gave The Smugglers an advantage. To make matters worse, The Lawmen were down to just 100 rounds. They decided to withhold their fire (and wait for The Moon to change direction, changing the advantage). This caused the Smugglers to think that they had ''hit their marks'', with very few Lawmen left. By the time The Bandits had made their mind up to advance, The Moon's position in the night sky had changed enough to allow The Bandits to become the One's ''seen'' (removing their cover of night in the rocks above).

The Lawmen advanced, firing as they did. Upon reaching The Smuggler's position though, they had found them gone. Apparently they too realized that The Moon had risen ''against them''. It took several days for The Sheriff and His Deputies to eventually capture ''some'' of The Smugglers. When interviewed, One of The Bandits stated that they did not ''know'' The Sheriff and His men were in fact ''Lawmen''. ''They'' thought they were Rivals or Outlaws, trying to steal their ''booze''. The ''Gleeson Gunfight'' is considered the one of the last ''Western Gunfights'' of The American ''Old West''. 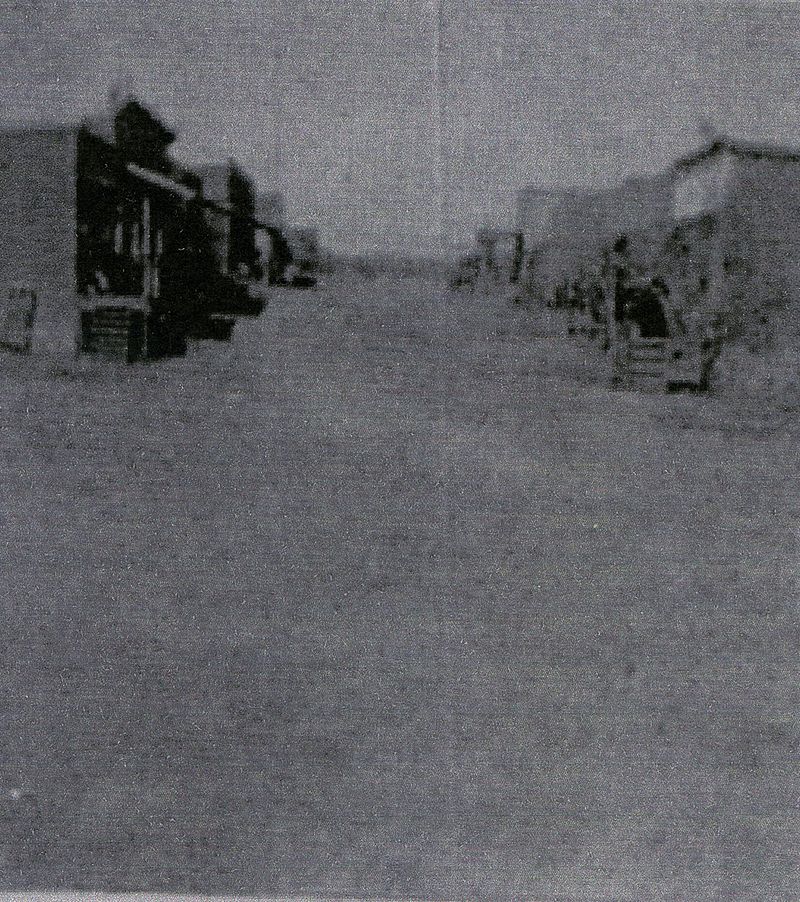