The Fire of London Disputes Act of 1666

The ''Fire of London Disputes Act of 1666'' was a Parliamentarian Legal finding, initiated by the infamous ''Fire of London'' which happened in 1666.The Fire, lasting for a week in September of that year, displaced over 80,000 Residents of The City of London. Millions of USD in property lost (roughly 70,000 Residents and Businesses), were lost in the largely uncontrolled Fire. Reputedly starting in a Bakery, recently installed street firebreaks, greatly aided in further damages. It would be the worst property Fire in The City until World War II and The ''Blitz'' (1940). The Act, regulated by England's Parliament, was brought about by the thousands of Lawsuits brought by Tenants to Landlords and visa versa. Each blamed the other for lack of property measures to contain The Fire when it encrouched onto property. Some suits were regulated against The crown as well, but these failed to gain any traction. Overseen by a panel of 22 Judges, The Act regulated what constituted ''valid'' claims. It would remain a binding Legal precedent until repealed in 1948. 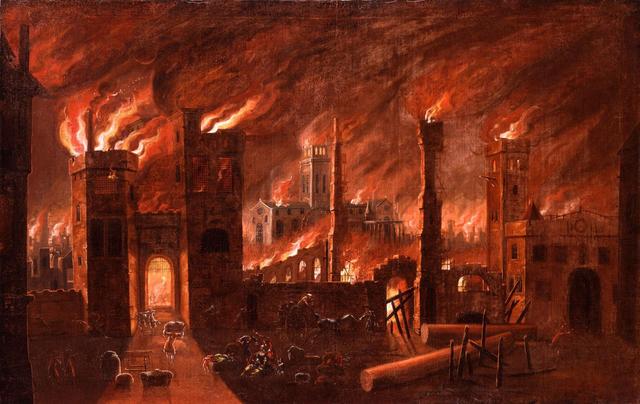