Much of what we have discussed relating to the mythos of The American West and the use of firearms, have been seen as mostly legend and fable. However, one such technique was viable and regulated to only those true Gunmen of The Era. This was the ''Fast Draw''. We have all seen such, in a favorite ''Wild West'' Movie. Two ''desperados'' face one another on a street, pa;ms just inches away from their weapon. At the determined time, both would try to out draw the other in withdrawing their gun from their holster (each with the ultimate goal of killing the other).

Most ''fast draws'' have been somewhat overdone as a result of such Hollywood movies and of course Television. However, the need to be a Fast Draw was seen as essential to ''staying alive'' if one was a Gunfighter, Outlaw and even Law Enforcement Officer. But not only speed but accuracy was seen as more important to survival.

When a weapon was ''drawn'' (fast or slow) from a holster, the aim after clearance was regulated to ''from the hip'' only. At this angle, traditional aim was non-existent. One had to compensate for this by a pre-determined ''line of sight'' shot. This was difficult and took many years of practice to master. Very few Gunfighters were ''experts'' in The Fast Draw, with much of the technique being regulated to ''Wild West Shows'' and performances of ''Trick Shooting''. 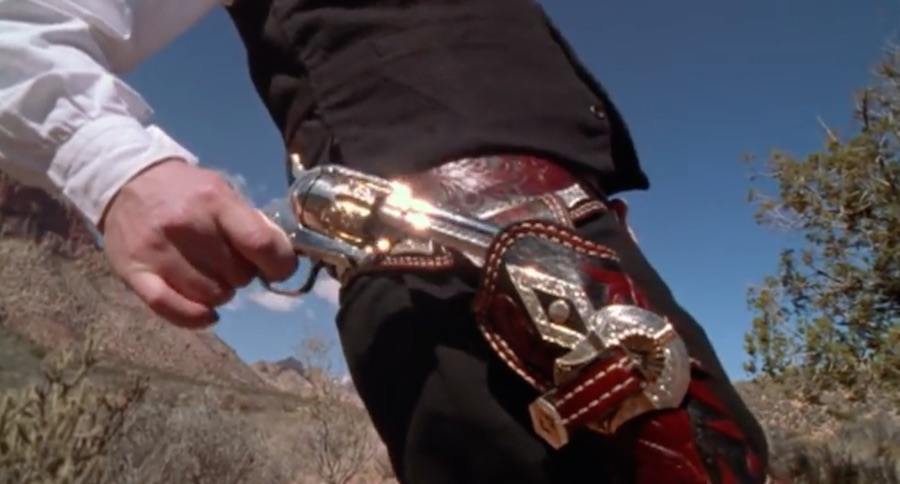