The Battle of Stoke Field

The last official battle of England's War of The Roses (a dynastic conflict fought by two Houses of Nobility to domination of The Throne), The Battle of Stoke Field was fought on June 16, 1487 – near Nottinghamshire, England. While The Battle of Bosworth Field in 1485 was supposed to ''settle'' the issue with the death of King Richard III and the enthronement of Henry VII. With his marriage to Elizabeth of York (in an attempt to make peace between The Houses of Lancaster and York) – was not a ''sure thing''. With only a tacit Army to support him, King Henry was made aware of discontent with The Yorkist camp.

The deceased King Richard had apparently named his Nephew as Heir, a fact which gave discontented Yorkist factions a rally point to again contest Henry's reign. However, after years of skirmishes and battles – no real Yorkist military existed. Richard's Nephew (Lincoln) was soon supported by his Aunt, The Duchess of Burgundy. His her money, a proper force of Mercenaries were ''purchased'' (around 2000 Swiss and German).

Enroute with his Fleet from France, Lincoln recruited another 4,500 Irishmen (no lovers of The Tudors). Lincoln landed in England with 8,000 Men-at-Arms. The Tudor House raised an Army of 12,000 to resist Lincoln's attempts. Lancasterian Cavalry moved to block The Yorkist Forces, conducting light skirmishes while they waited for the bulk of The Royal Army. Lincoln's Forces had no Cavalry – which reduced their effectiveness as an invading Force (no speed and no screening intelligence).

While firearms were available in primitive form, traditional ''sword and arrow'' tactics ruled the morning of June 16. The Yorkist Forces formed a combination of Line and Square, fully expecting a Cavalry charge to break their lines. What they received from The Royal Army was volley after volley of infantry arrows. Again, The ''English Longbow'' proved to be the most formidable battlefield weapon of The Era.

German Mercenaries nonetheless formed lines and fired their primitive firearms (to no real effect). The Longbows were simply too accurate. The bulk of The Yorkist Forces were unable to retreat, being flanked on both sides and having a river to their backs. The large Force of Irish Volunteers fared no better. All were not well armored and like the Germans – were being cut down in ''great numbers''.

A final push of several hundred yards forward by Lancasterian Infantry and the Yorkist Lines began to break. Panic and retreat soon began the order of the day for The Yorkist. The retreating soldiers began to bunch up in a nearby ravine, bloodly and arrow filled bodies stacking up ''like cord wood''. To this day it is still called The ''Bloody Gutter''.

While most Yorkist Officers were killed or captured (being Nobles with fortunes, many were forgiven after tidy donations to King Henry). Lincoln however – died on the field (thus saving The Crown the cost of a treason trial). Any surviving Germans and Swiss (of which casualties were reported at half the force, or 4,000 killed and wounded) – were allowed to leave England (under pain of death if they returned). While several other short lived rebellions happened up to 1490, Tudor (Lancasterian) Rule was firmly established. 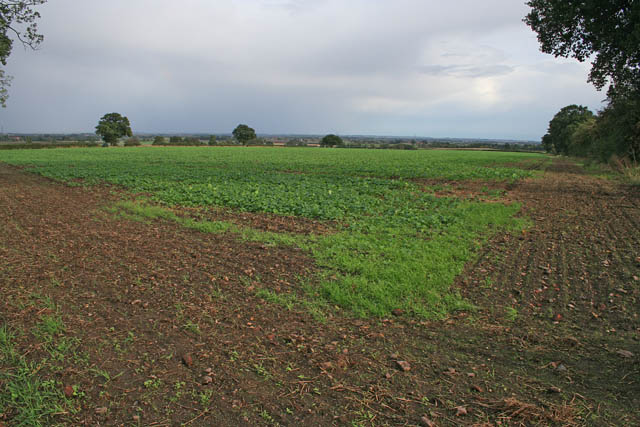