The ''Nanuchka''-Class Corvette was a Cold War Naval Warship, deployed by The Soviet Navy in 1969. These were small Warships that were used as Missile Platforms. They were a widely exported Vessel to other Countries until 1991. (47) were produced for Soviet use, with (27) currently retired.

The ''Nanuchka''-Class Corvette displaced 680-tons. They measured 197-feet with a Beam of 40-feet. Propulsion was provided by (3) Diesel Engines which produced 30,000-KW. The Class could achieve 30-mph in open waters. 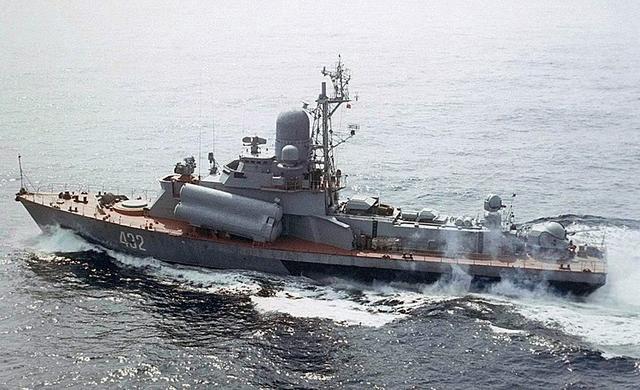