Although based from The “Sentinel” Program of 1966, The “Safeguard” Program was designed to protect America's “Minuteman” ICBM Primary Defense Rocket System. “Safeguard” was a series of Smaller Missiles positioned near Main Rocket Silos. Their primary deployment was to launch and attack Enemy Missiles which had targeted ICBM Launch Silos. Officially in Service in 1969, “Safeguard” was primarily linked to the previously discussed “Spartan” LIM-49 Missile. The “Sprint”ABM was another Attack/Defense Missile in The “Safeguard” Program. Both Missiles had the capabilities of detonating between 1 to 5-Megatons. Complexes of Radar Guidance and Radio Telemetry was used to guide and Control both The “Sprint” and “Spartan” Missiles. Plans to build “Safeguard” Systems near most US Air Force Bases was scrapped due to cost over-runs in the 1970s. Although de-commissioned “Safegaurd” Stations still exist and can, if needed be re-activated. 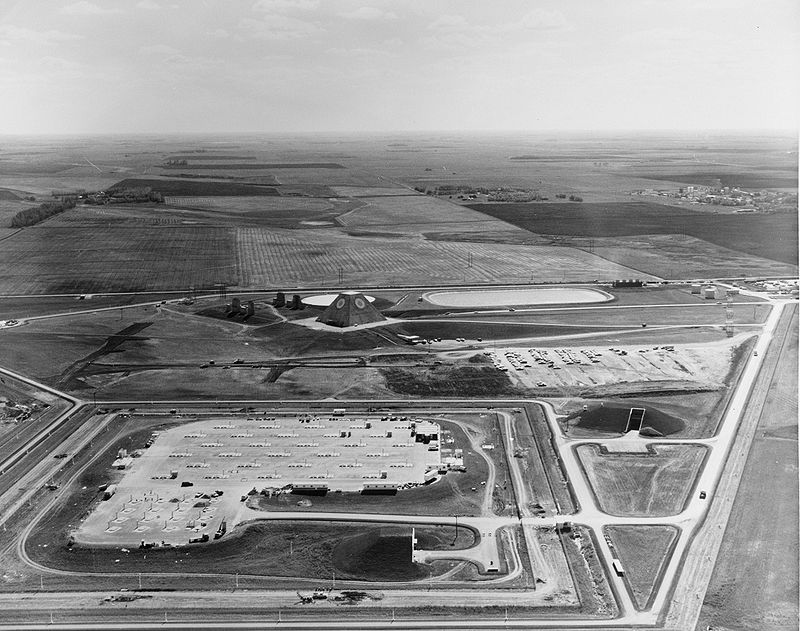