The Russian Anatras DS Reconnaissance Plane, was developed for use with The Imperial Russian Military in 1916. Over 180 were produced. The ''Anasal'' saw limited actions during the end of World War I (but more actions during The Russian Civil War (1917). They would also be used by The Polish Air Corps against Soviet incursions (1919-1920).

The Anatras DS was more Reconnaissance and Scout Plane than Fighter – although it was used as such more. They held a Pilot and Observer (Gunner). The Anatras was 30-feet long with a Bi-wing span of 40-feet. Power was provided by a single Salmson 9-Cylinder Radial Engine, capable of 150-HP. They could achieve 90-mph with an operational ceiling of 14,000-feet. Armament included a Pilot controlled .303 Vickers Machine Gun, an Observer controlled .303 Lewis Machine Gun – and the capabilities to carry 150-lbs of Ordnance. 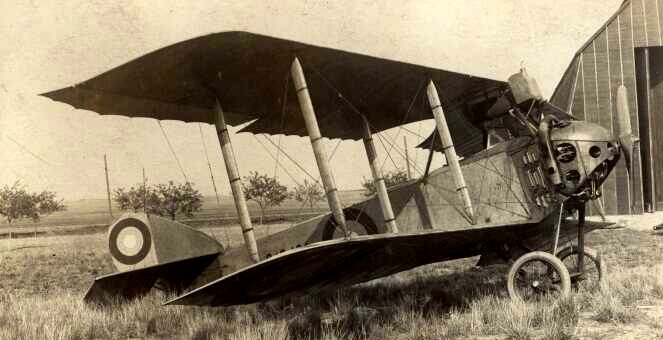