The Event known as The ''Rising of The North'' was a period of brief armed rebellion that happened in England from 1569 to 1570. It was characterized by (at first) clandestine political moves (and later military) measures to remove Queen Elizabeth I (a Protestant), and replace Her with Her Cousin, Mary, Queen of Scots (a Catholic). Mary's impromptu Supporters were in the Religious ''minority'' since Elizabeth's Father, King Henry VIII split from The Catholic Church and founded The Anglican (Protestant) Church.

While History shows Mary did not ''outwardly'' support such a move, many claim She knew well of this ''Spartan Army'' that had been raised in ''Her Name''. The bulk of Her Soldiers were Scots, but these were augmented by English and Welsh Catholic Supporters. Commanded by Earl Charles Neville (with several other Lords), an Army of poorly armed and trained Soldiers – numbering 4,600 was raised. In truth, it was thought that if open rebellion against The ''Heretic Queen'' (Elizabeth) could be maintained, then support from France (and even perhaps Spain), would yield a much more formidable Army to depose Elizabeth.

No less than (4) Lords loyal to Elizabeth (and no doubt ''jockeying'' for more secure places in Her Court), rose to the ''Call of Arms'' to defend their Queen. An army of ''loyal Protestants'' from Scotland, Wales and England raised a Force of nearly 8,000. The ''War'' was actually a series of rather weak skirmishes. The Protestant Army was mostly Footmen and armed with Spear, Pike and Sword. The Loyalists brought trained Cavalry and Artillery to bear. And while The Rebels did gain some small momentum, they could not maintain their Forces or supply against The ''Royal Army'' without ''foreign aid''. As such in 1570, the buld of The Rebels fell apart at The Battle of Gelt River (Cumbria, England).

The Rebellion Leaders (sans Mary), fled into exile – knowing return to England meant a ''Traitor's Death''. Elizabeth declared Martial Law in Scotland and Wales (well supported by Her well rewarded Scottish Protestant Lords). Mary would be imprisoned (in Her Own Castle, free to roam but not to leave). Actual battle casualties were said to be in the hundreds. 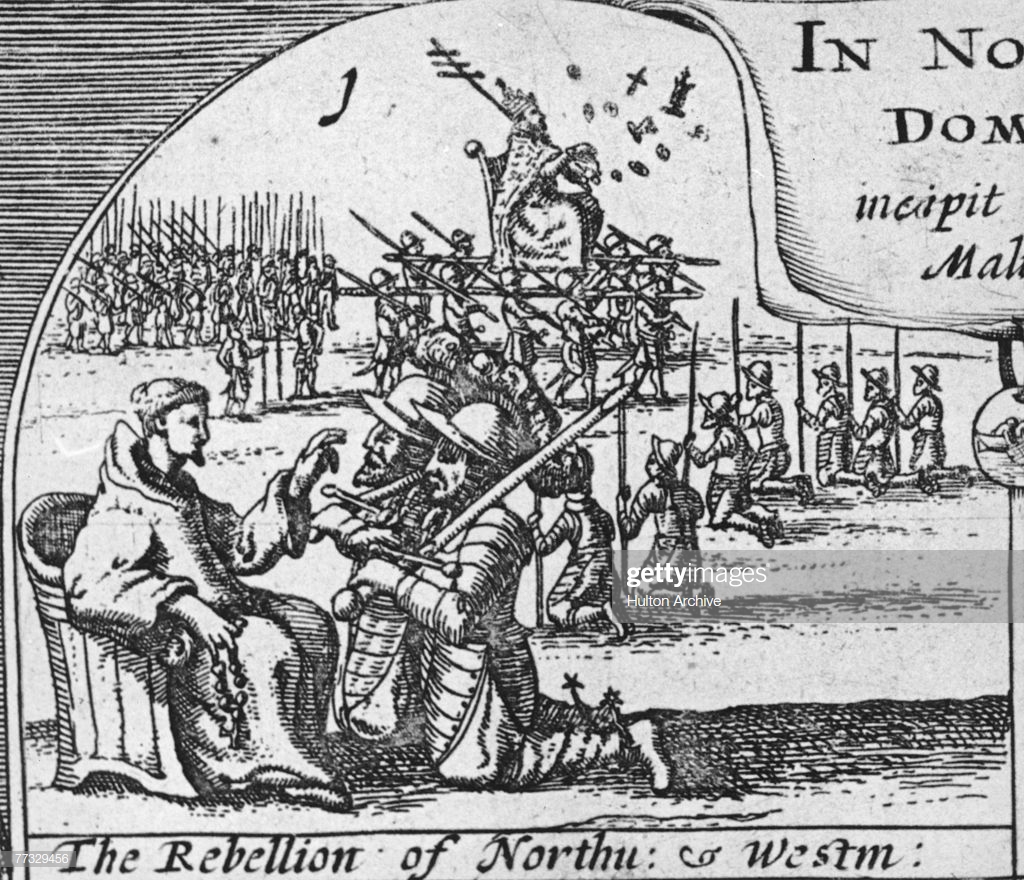