With early examples seen in Central Europe around the 8th Century – and lasting well into the 15th Century, the Pincer Gate was more of a theory of tactics, rather than specifically made Castle defensive component. Early examples were featured for Castles and fortifications which did not use Moats or related Drawbridge technologies. Borrowing from the Enciente Wall form of defensive wall type, The Pincer was in essence a sunken road which connected with the from entrance to a defensive structure.

On both sides of the road, high wall were constructed, from which soldiers could perch themselves on top. This gave defenders to use conventional ranged weapons (Bow) or chemical defensive measures (oil and flame). Some Historians cite Pincer Gates were originally a component of Ancient Roman City defenses – especially seen in Her outlaying Colonies (such as Britannia and Gaul). 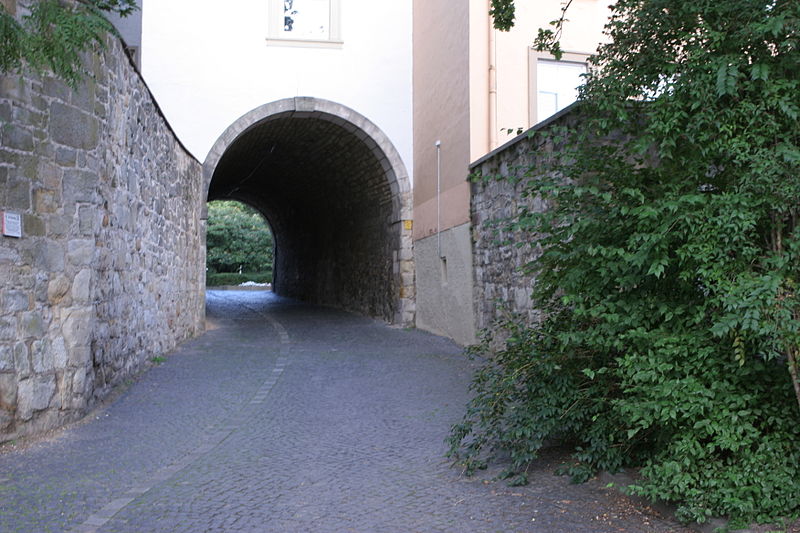