Also seen in The Parthian Empire of the 3rd Century AD, a Marzban was comparative to The Anglo-Saxon ''Marcher Lords'' (or Barons), employed by The Sasanian Empire. They were most active in the 4th Century AD Middle East, when The Empire was at it's height of Colonial extension. While Military experience was desirable, many late Imperial Marzban were mostly political appointees with no such experience. They were often chosen for their loyalty, but again later – as a way of dispensing important poltical concessions by The Sasanian Rulers. Those with Military experience were most often recruited from Senior Sasanian Cavalry ranks.

The Marzban controlled a Colonial Region, setting up power in a Castle or heavily garrisoned fortification. While Royal soldiers were used as such, The Marzban often had to purchase his ''Army''. This created a mercenary for hire system. As long as they were paid and well fed, most such garrisons fought and defended their Territories well.

Marzban Officials also collected taxes and enforced Royal Law for The Emperor. As such – no doubt, heavy corruption was most often found. After the eventual fall of of The Empire (651 AD), many of these Marzban would form their own Provinces, while other simply disbanded and kept their wealth. 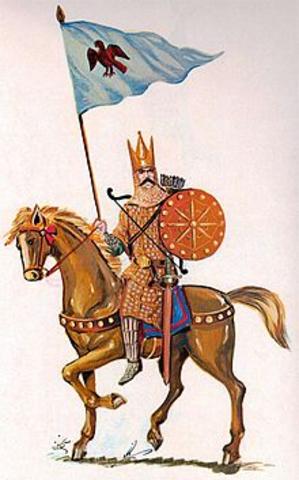