Operation ''Farm Gate'' was a covert US Air Force Military deployment into Southeast Asia (Vietnam), beginning in 1961. The Operation was used to train South Vietnamese Air Force servicemen to fly in support of South Vietnamese Army Commando Missions into The Communist North. And while The United States was not officially ''at War'', it supported it's Southern Vietnamese Allies thru training and materials. In addition to flight training, The US Air Force, seeing the very real possibility for hostile against coming in the future, used Operation ''Farm Gate'' to develop and train it's own Special Operations Forces. These Personnel would eventually form The Air Commando Forces – quite active during the early years of The Vietnam War. After 1965, and America's ''full commitment'' to The War, much of The Air Force Special Operations were transferred to The US MAAG Command. 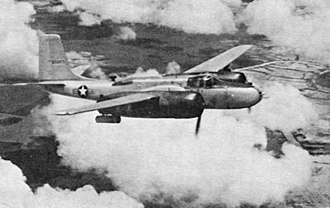