Most of the experimental munitions used, early examples of Surface to Air and Air to Air weapons – were a complete failure based on the types of Aircraft (mostly) and deployment methods attempted. The average munitions weight was 30,000-pounds.

Hoping to match the successful British ''Grand Slam'' and ''Tall Boy'' Heavy Munitions Operations against Germany, ''Aphrodite'' fell prey to anti-aircraft (flak) and related counter-measures. By late 1944, most of The ''Aphrodite'' Missions were discontinued.

Of note, on of the most famous of The ''Aphrodite'' Deployments occurred in England in 1943, when a young Naval Aviator, Joseph Kennedy Jr. (brother of future US President John F. Kennedy) – was vaporized when is guided munitions deployment suddenly exploded prior to actual impact. 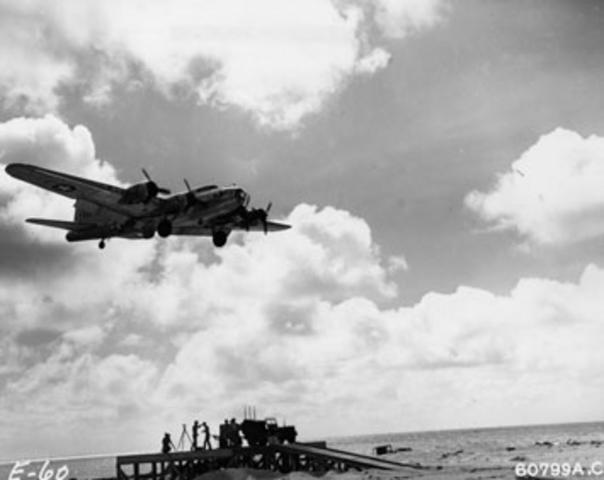