The Imperial Japanese Naval ''Ukuru''-Class of Vessels were also classified as Coastal Defense Ship, during World War II. They were also considered ''pre-fabrication'' Vessels, in that they were constructed from pre-made components. This increased time in overall construction and deployment times. The ''Ukuru'' were some of the first such constructed Ships of this nature. While innovative, lack of armor made this Class of Ship very easy to sink. Stripped of all other Ship identifiers, the Spartan ''Ukuru''-Class still was fitted with 25mm Deck Guns as well as AA weaponry. They could also be deployed with Mine and Depth Charge packages for close Coastal Duty (Anti-Submarine). Their primary duty was of course Troop and Cargo (Sea) Transport for The Imperial Japanese Navy.

Displacing 955-tons, The ''Ukuru'' stood only 10-feet (Beam) and were roughly 250-feet long. They were Twin Diesel Engined Vessels that (again due to their overall lightness) – could achieve a surface speed of 30-mph. While 200 were planned for production in 1942, by 1944 – only 20 had been built and deployed. Of these, most were destroyed by Allied attacks save roughly (5). These would eventually be given back to Japan as part of her Defense Forces (1950s). They in turn sold them to China (who too briefly augmented their Coast Guard Fleet). By the 1960s, all were either out of Service or scrapped. 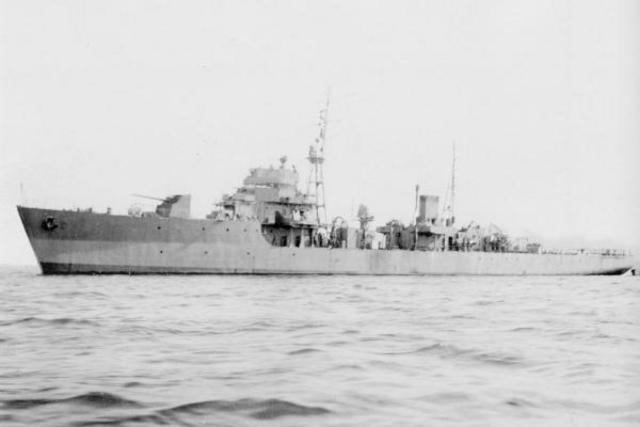