In a “Male Dominated” Culture as repressive as Ancient Feudal Japan, one might never expect to find “Female” Warriors. However, The Onna Busgeisha were a fierce and effective form of Female Samurai. They were of Nobility and related to The “Bushi”(or Samurai Warrior). Initially, they were the Wives of the storied Samurai. As such, they were trained by their Husbands and Fathers in weapons use and tactics to defend their Homes when their loved ones were away at War Although controversial by the established “Code of Bushiso”, The Onna Bugeisha concept was widely embraced in Feudal Japan starting in the 2nd Century AD. Although The Katana Sword was the principle weapon of The Samurai, The Onna preferred The Naginata Pole Arm as their weapon of choice. This was due to the length of the weapon (at 8-feet). This was seen as a natural compension for the height of a Male Warrior in an attack.

By the 11th Century AD, various forms of light Armor was also manufactured for The Onna. Training in the traditional Katana soon followed. Although The Onna did not go into Battle as their Husbands did, they did protect their Property. Many became very adept in Horsemanship and later, with the advent of early Firearms – became Expert Riflemen as well The “last” of The Onna Bugeisha known were recruited in 1868 to serve in an all-Female Unit and fought at The Battle of Aizu, during The Boshin War. The War, which was over the attempted re-establishment of The Shogunate in lieu of the “Modern” Imperial Japanese Government, saw (20) Onna supporting Male Samurai. 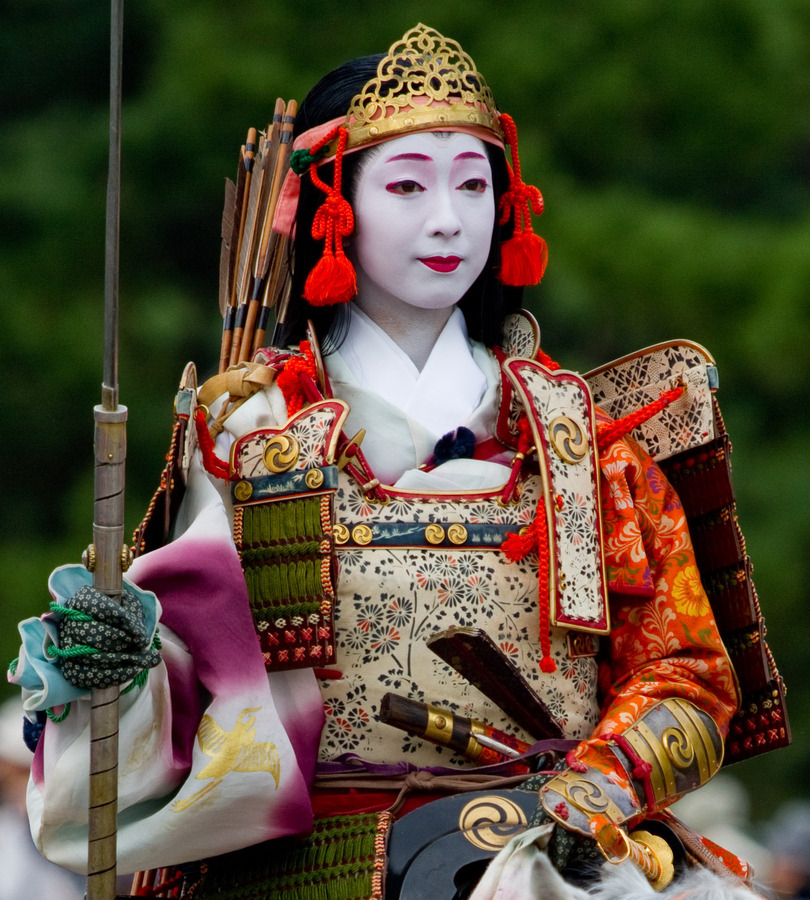