The Imperial Japanese Gunboat ‘’Seta’’ was the namesake of The ‘’Seta’’-Class of Gunships deployed in occupied China, from the 1920s to 1930’s. Designed for low draught deployment, The ‘’Seta’’ was used along The Yangtze River. It’s primary mission was as an interdiction Vessel.

After The War, The Republic of China’s Military maintained ‘’Seta’’ until 1949. She remained in Service until the 1960s when she was scrapped. 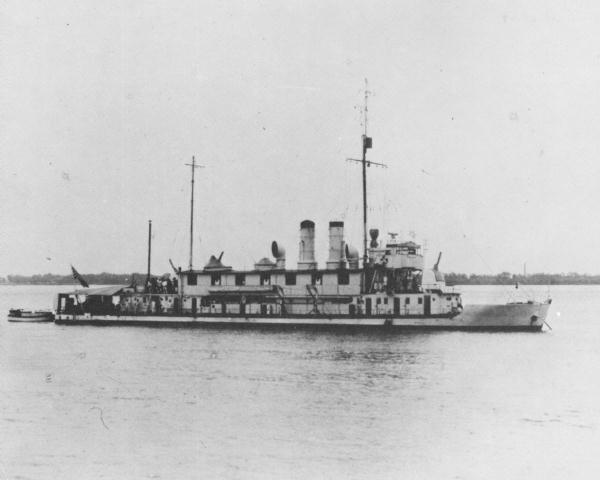