An undeniable term associated with Britain's Royal Navy, the term ''Jack Tar'' has a somewhat “muddled” origin. Some Historians assign the term to Britain's “Imperial Period” - which stretched for nearly 400 years. Others, assign the term more closely to the late 18th Century (and carrying well into the 19th).

Although seen as “derisive'' by some, most Sailor's of The Eras took great delight in being called a ''Jack Tar''. In a very basic breakdown of the term, the name ''Jack'' was a very common one used (and associated with the name ''John''). A a “Common Seaman'', the name stuck. Soon, many in England referred to her Sailors as The ''Jack Tar's of England'' (with great pride),

In terms of the word “Tar'', many theories have been advanced (with all very probable). Sailors often had long hair, and would have to tie it back into a ''Pony Tail'' or stuff it under their Hat. Nonetheless, working around the many ropes and pullies found on a Sailing Ship, made long hair an actual “work hazard''. One could be literally “scalped, hung or killed'', as a result. Many Sailors used Tar to slick back their hair. The Tar was carried on a Ship as both a preservative and lubricant for ropes and related equipment (to preserve it against the Elements of Sea Salt and Wind). Hence, ''Jack Tar''. 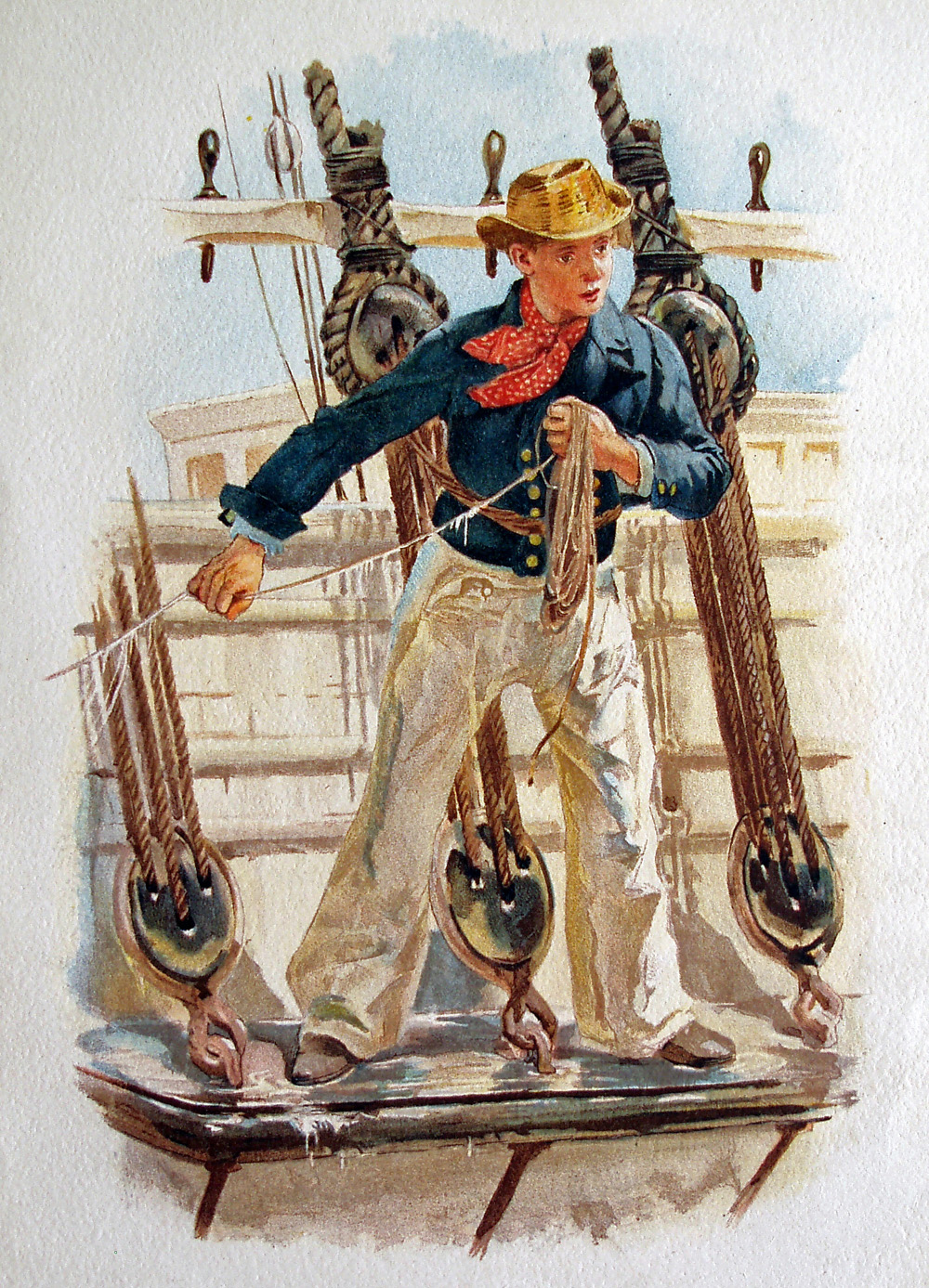