The ‘’Irish Confederates’’ or Confederation of Ireland, was a self-appointed, Irish-Catholic established Government which lasted between 1642 and 1652. Their goal was to re-establish Catholicism in place of English Anglicanism (Protestantism), create self-government and laws and above all – be separate from English Rule. They found support with other ‘’Catholic Countries’’ and Nations, who outwardly supported The Confederates with monies and materials. They supported the English King Charles I (who wife was Catholic and allowed to practice Her Religion in England) – despite His non-committed agreement to allow a separate Irish-Catholic Realm (in reality still a part of England proper). When Charles I went to odds with The English Parliament, thus ushering The English Civil War of the 1640s, Irish Confederates supported Him by sending several thousand Militia to fight against Parliamentarian Forces. Although not as successful in England, The Irish Confederate ‘’Armies’’ were much more victorious in Ireland. Several regions of Ireland were supportive of The Protestant ideology of having no Monarch, and so to established Milita in support of Oliver Cromwell and His ‘’New Model’’ Parliamentarian Army.

After the capture and eventual execution of King Charles I, The Irish Confederation supported His Son, Charles II – then in exile. Many skirmishes and battles were fought in Ireland – prompting Cromwell, now Lord Protector of The Commonwealth, to send Armies into Ireland to quell the Rebellion. A series of strategic and tactical defeats in the early 1650s, would find Parliamentarian Forces suppressing The Irish Confederation in 1652. The Confederation is seen by many as the origins for the later Irish Republican Political System and it’s military ‘’arm’’ – The Irish Republican Army. 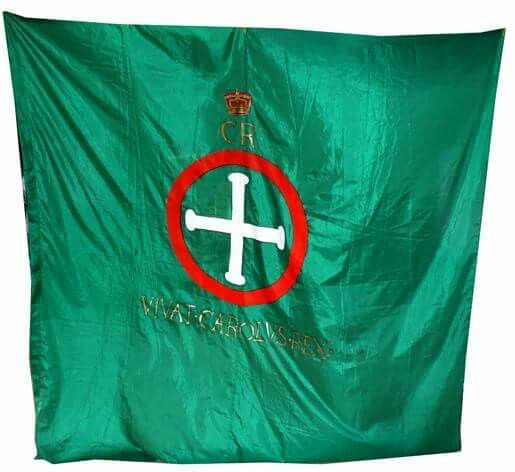