The Roman Title of Governor was a "chosen" Position, bestowed upon certain Roman Officials - by either The Senate (in The Republican Era), or by The Emperor (during The Imperial Period). Originally, a Governor was the Administrative Head of a Province or Territory of Rome. The Position was normally categorized into two types: Administrative or Military.

In Administrative terms, The Governor would be assigned to a relatively "peaceful" Province taken over by Rome. They would oversee the Census and ensure proper Taxes and Tributes were paid. They also maintained that Roman Law waschool adhered to. If a local Ruler was allowed to remain in tacit control, The Governor made sure that this Ruler made sure his Subjects followed Roman regulations. The Governor was also assigned a Military Force, in the event he needed to resort to force to maintain subjugation of the populace, or to defend his (and The Emperors "property").

In Military terms, this type of Governor was used to maintain control over "troublesome" and problematic Provinces. Often, brute force was the order of maintaining control. The Governor had absolute Authority granted to him by The Emperor or Senate, and was often seen as a Ruler himself. In most cases, corruption was the main problem plaguing Roman Governorship. Although frowned upon, it was still accepted. Only Treason could be viewed as a sure way to be removed from Office.

The Title of Governor still exists today in many Countries, as a direct Representative of a President or Monarch. In The United States, each State maintains the position of Governor as the Head Administrator of The State, and are often selected to run for The Presidency of The Country. 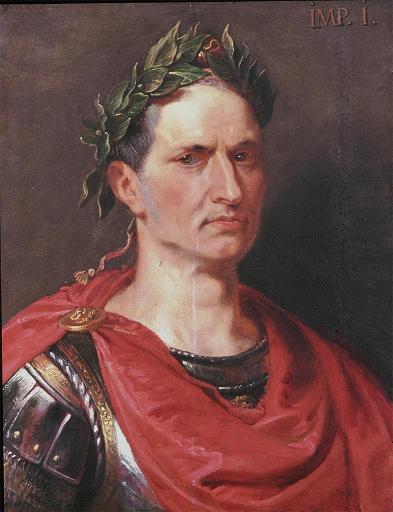