An Elite World War II German Military Unit created late in World War II, The Sonderkommando Elbe were specially trained and chosen Luftwaffe Fighter Pilots who subscribed to the German theory of “Total Operations”. In development, these Pilots would use any available Aircraft and ram them into Allied Bombers over Germany. They were the European equivalent of Imperial Japan’s Kamakazie or “Divine Wind” suicide Pilots.

The Messerschmidt Me 109 was seen as the preferred Aircraft of choice for it’s ease of control. Stripped of all armor and given only 60-rounds of MG for “defense”, Pilots were trained to ram either through a Bomber or to hit an engine nacelle.

Regardless of their taking a “Death Oath”, Elbe Pilots were still issued parachutes for use in escape (which few did). The Squadrons was tasked to protect important Germany Rivers and Munitions Factories located nearby. Over 2,000 volunteers joined The Elbe Squadron by early 1945.

Their Motto “Treu, Tapfer, Gehorsam” (“Loyal, Valiant and Obedient”), was well earned. In their largest sortie against Allied Bombers in 1945, 15 Allied Bombers were damaged with 8 being brought down. Their short war time tally claimed 25 Allied Bombers total. 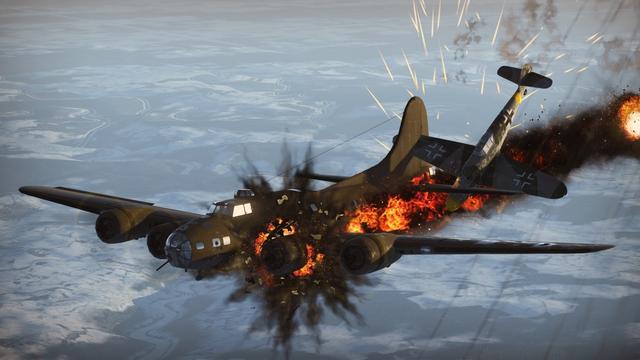