The ''Seewolf'' Wolfpacks were a series of (3) separate Operations ran by The German Kriegsmarine during World War II. The goal of their mission was to clear The North Atlantic of Allied Warships and Material Shipping. The various Operations suffered from mismanagement and lack of continuous support, made so by the increased pressure from Allied Bombing Raids. The first ''Seewolf'' Operation involved (17) Submarines with handpicked crews. The Operation ran from the first 2 weeks of September in 1941. The Missions were moderately successful with (5) Allied Merchant Ships sunk totaling over 20,000 tons sunk.

The second Operation involved (19) Boats which operated for 2 weeks in March of 1943. This was unsuccessful in that no Allied Shipping was sunk. The German Admiralty saw that possible future Operations were fruitless, needing the Subs for more pressing Missions. Nonetheless, a final ''Seewolf'' Mission was planned. The third and final ''Seewolf'' Operation involved (6) Boats that were to directly target The American (US) East Coast. This Operation started in April of 1945. Only (1) US Warship was sunk. Due to increased efforts and advances in technology, (4) were sunk and (2) surrendered enroute back to Germany (with Germany's surrender to Allied Forces). 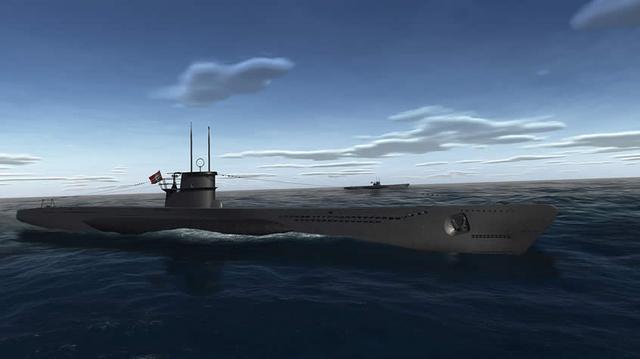