The phrase '” To Pass With Flying Colors'', is known to most. It is meant to convey that a Person has ''passed or completed'' well a particular function – in particular with School Work (eg – A Test). The phrase however has much more different meaning. It can be traced to the 16th Century AD – and Naval Warfare. A Ship's Flag or ''Colors'' were raised on a Deck Mast and remained ''flying'' during a battle. As was the goal of an Enemy, One had to ''shoot or force down'' The Flag. As such, this meant that a Ship was so damaged, it was surrendering. Refusing to surrender (which was a fatal option), caused One to either ''Nail The Colors'' to a Mast or deliver the message to The Crew to ''Go Down With The Colors Flying'' (to sink). The phrase was also used to denote that a Ship had ''survived'' an engagement – with it's ''Colors Flying'' (victorious). It is with this explanation that the later use of the phrase for ''Passing or Making The Grade'' (as it were), was derived. 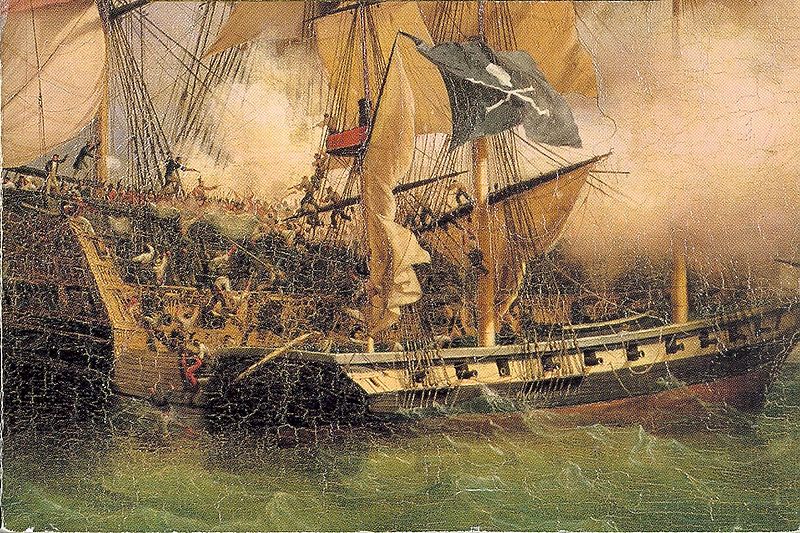