The popular wooden small Sailing Ship known since Ancient Egypt, The Felucca was seen used widely on The Nile, Red Sea, Mediterranean Coast and off The Island of Malta (Greece). In Egypt, The Felucca was used as a primary form of transporting passengers and cargo. As such, it was a popular Trading Vessel. The Felucca wad noted for it’s unique Lantern Sail Rigging, which used a much larger central Sail on a higher Main Mast. A smaller such Mast and Sail was set to it’s Front. This allowed The Felucca to catch even the smallest gust of wind for propulsion. The Ship was steered by a Rudder. Typically,  The Felucca was 40-feet in length, with smaller versions ranging only 15-feet. Ideal for Fishing, they could hold 3 crewmen and 10 passengers. The Felucca is still used today. 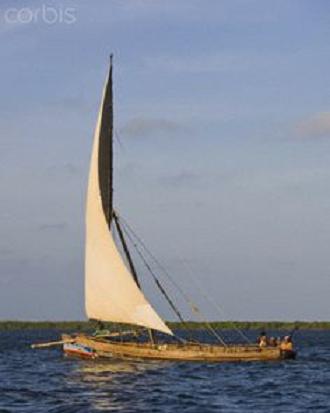