Counter Castles are often confused with another Middle Ages fortification known as The Siege Castle. The Counter Castle was built by an invading Lord and his Army as a way of establishing his ''claim'' or physical imprint in hostile territory. The Siege Castle was a purely offensive structure built within visual distance of an Enemy (or defender). These structures were used in conjunction with siege weapons. Counter Castles were common in Medieval military tactics during the 11th Century forward. A classic example would be The Norman Conquest of England. While it was impractical (and impossible) to built a stone Castle (initially) – The Normans of William The Conqueror conducted (2) types of Counter Castle development.

The first was the erection of temporary reinforced wooden structures – such as The Motte and Bailey System. From these structures were developed (often on the same location), the traditional stone structures common with early Medieval Castles. The second method of Counter Castle development was to simply ''take'' (through surrender or siege), an established Castle from an Enemy. The Normans preferred to this obvious tactic and were the most successful with it. This method also created a psychological issue as well. The act of taking multiple castles from an Enemy (intact) was intended to demoralize one's foe. 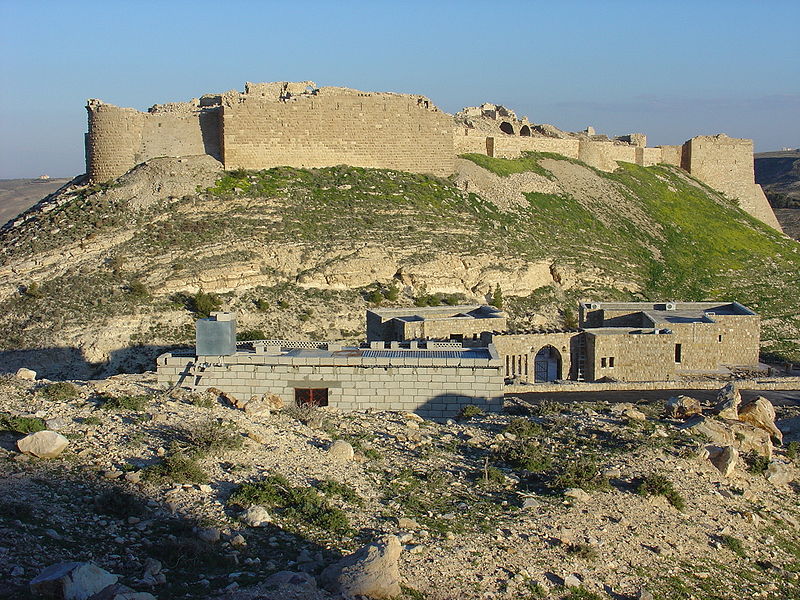