Very little is known about The American Colonial Military Unit known as The ''Bucks of America''. Few contemporary documentation survives, but those that do – outline early American use of both Slave and Freeman of African descent as soldiers in The Continental Army. Seen possibly as early as 1775 in The City of Boston, Massachusetts – many such Units were identified with the somewhat derisive term for Male Blacks of ''Bucks'' (referencing a Male Deer).

In most cases of Slaves (in both The North and South), White Owners would ''press'' their Slaves into Conscription as substitutes for their compulsory Military Service. In all cases, Black Combat Units were commanded by ''White Officers''. White Soldiers were often forbidden to serve within such Units (although as we have seen with several Rhode Island Regiments, some integrated Units did exist during The War). While no concrete evidence details exact battles fought during The War, such Militia were known for use as Patrol and Scouting Duties.

Several sources did however (in again Massachusetts and Pennsylvania), identify in contemporary Newspapers a Unit (or likely an ''Association'') of Black American War Veterans known as The ''Bucks of America''. The Militia also identified themselves with a commonly used Pennsylvania Militia Flag. In Boston, after The War – The ''Bucks'' were awarded a type of Medal (Badge), for their Service, by The Governor of Massachusetts. 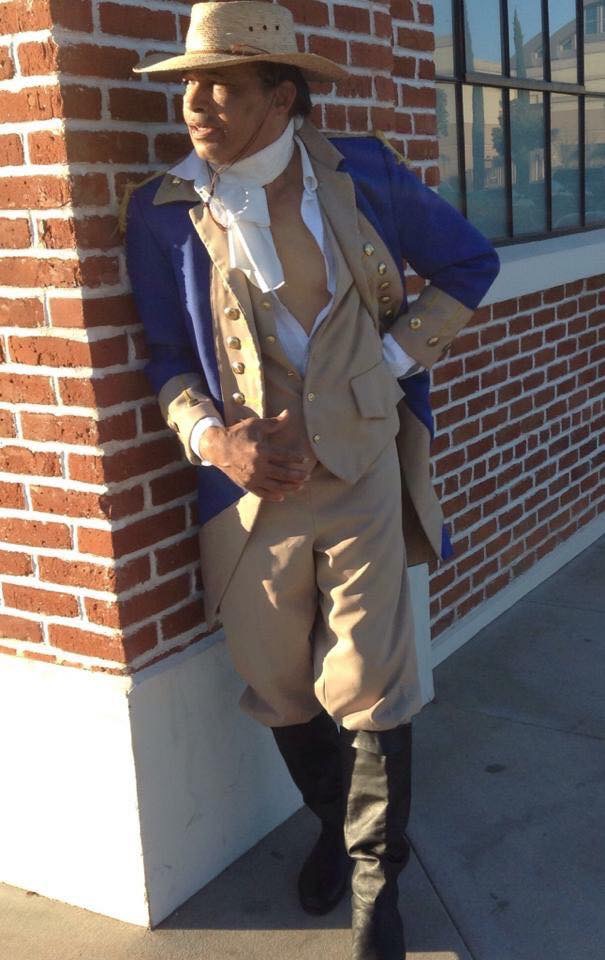