Also known as ''V'' Squadrons and ''V'' Force, Great Britain's ''V'' Bombers were a major component in that Country's Cold War Nuclear Attack protocols. Flown from 1952 until 1993, The ''V'' Force was actually (3) Classes of primary Jet Bombers in The Royal Air Force. All Classes started with the Letter ''V'' – hence the name ''V'' Bombers. The first component Jet Bomber was The ''Valiant'' Class, followed by The ''Vulcan'' and later ''Victor'' Class. In addition to their Nuclear role, The ''V'' Bombers could be outfitted with conventional Ordnance deployment packages. Although effective, The ''V'' Classes became slowly obsolete due to Soviet advances in Air to Air Defensive Missile Systems. The ''Victor'' Class was the last official British Bomber from the Group to be decommissioned (1993). 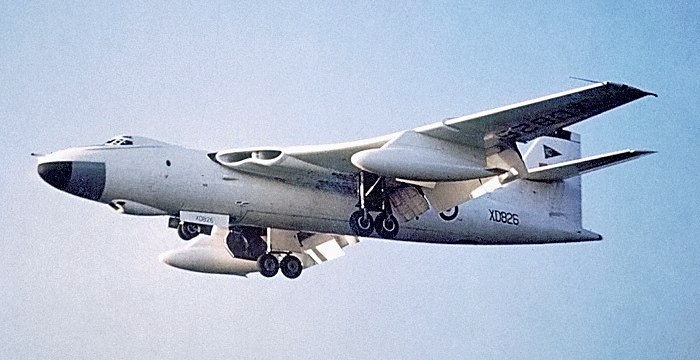