Arguably one of the more iconic of World War I fighter aircraft, Britain's Sopwith Camel was a single seat, fighter. Developed by The Sopwith Aviation Company 1n 1915 (with trial flights in 1916), this fighter featured synchronized “timed” twin (with some single versions) – Vickers 7.7 mm Machine Guns. Designed for 1 operator, The Sopwith was almost 20 feet long. It featured a 28 foot (multi) wingspan. Fully loaded, The Sopwith was slightly over 1,400 pounds. It had an operational ceiling of 21,000 feet.

Sopwith's were not (despite legend), bombers. Although some crude experiments involving the throwing of 5 pound contact bombs from the cockpit – were known. It was estimated than close to 6,000 Sopwith's were manufactured for Britain's War efforts. The Sopwith Model is also credited with almost 1,300 confirmed enemy kills. It was a reliable fighter in the skies of World War I. The Sopwith Camel was officially retired in 1920. 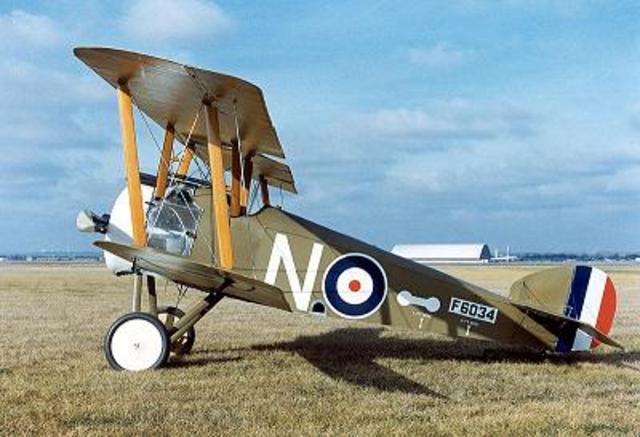