The ''Provost'' was a British Jet Aircraft Trainer which was first deployed in 1955. a long serving Trainer, they would be retired in 1993. They were once the primary trainer for The Royal Air Force's Jet Fighter Training. Over (700) were produced. Several variants were modified into Ground Support Fighters in the 1960s.

The ''Provost'' was a ''Tandem'' (side by side), two Man Crew (Student and Instructor). The were 35-feet in length with a modified swept wingspan of 36-feet. They were powered by a single Armstrong Viper 202 Turbojet, capable of producing 1,700-IBF of Thrust. Airspeed was rated at 450-mph with an operational ceiling of 37,000-feet. Mission range was rated at 1,000-miles. Armament (training) included Twin .303 Machine Guns with the ability to support several varieties of Surface to Air and Air to Air Missiles and Rockets. Munitions carried were 500-lbs. Only (1) Commonwealth Nation (Australia) flew The ''Provost''. Most (when decommissioned), were sold to (17) other Allied Nations. Many are flying and static Models found throughout The World. 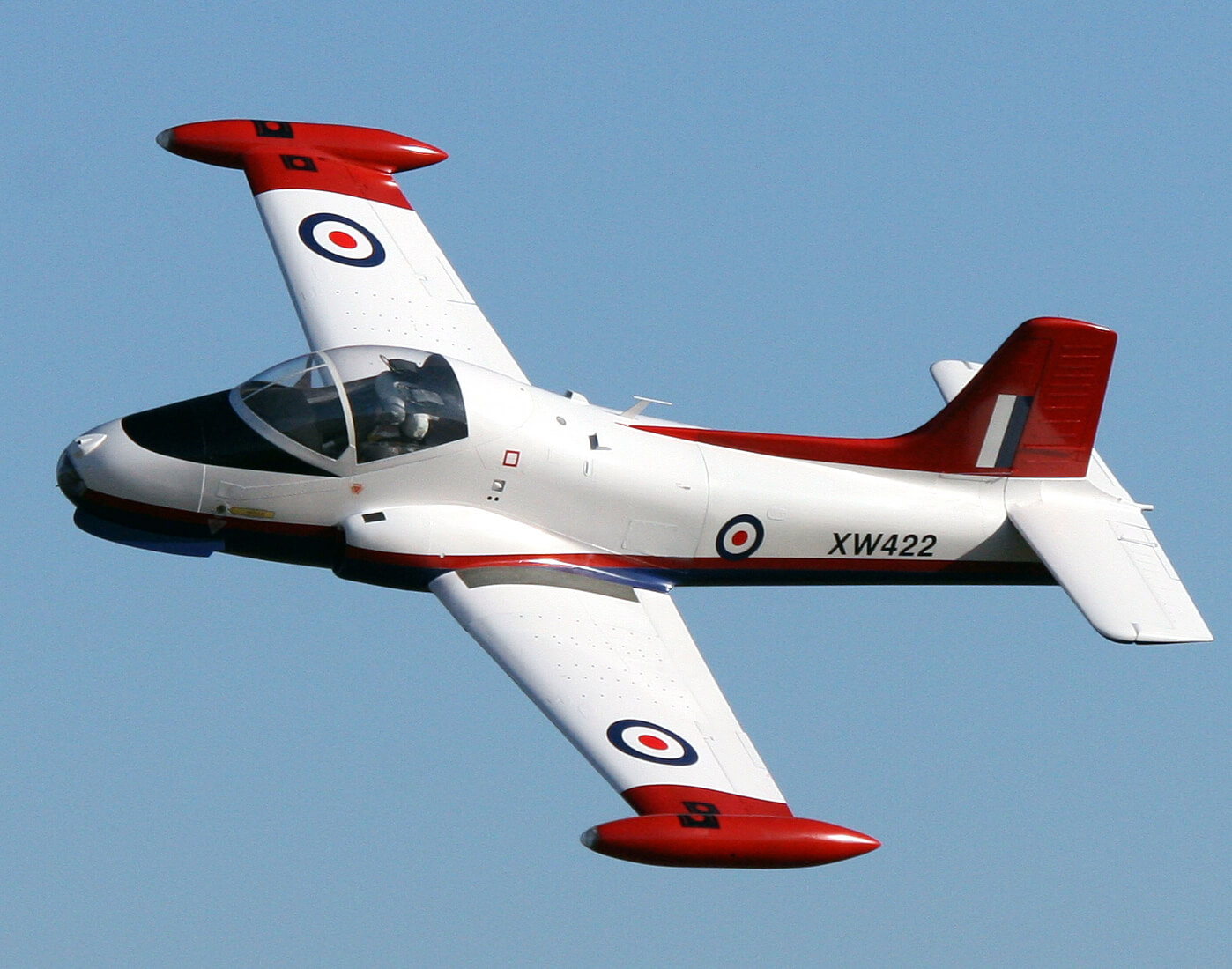