The Airspeed AS-10 ''Oxford'' was a multi-purpose British RAF Aircraft first deployed in 1937. It served throughout World War II as a Trainer, Bomber and Navigational Plaftorm. Over 8,000 ''Oxford'' aircraft were produced until 1945. Many were also deployed to Commonwealth Nations (serving similar functions). Derived from Commercial designs, The ''Oxford'' was was Crewed by (3). Measuring 35-feet in length, it had a wingspan of 54-feet. Powered by Twin Armstrong-Siddeley ''Cheetah'' Radial Engines, each produced 350-HP each. Airspeed was rated at 190-mph and The ''Oxford'' had an operational ceiling of 24,000-feet.

Armament was sparse, with a single Dorsal mounted .303 Vickers Machine Gun, The AS-10 could support (16) 12-pound Bombs. The ''Oxford'' was exported to The Countries of Egypt and Turkey in the 1950s to support their newly formed Air Forces. 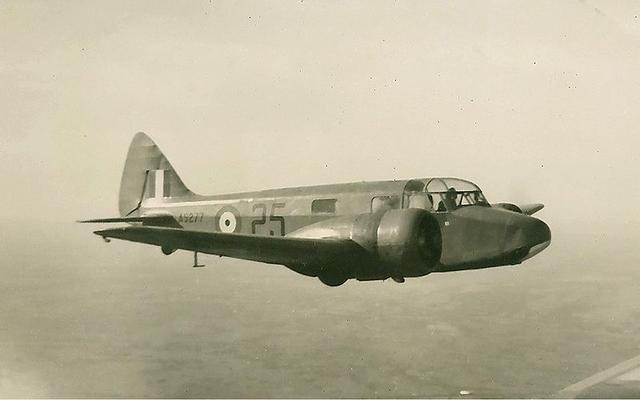