Seen in use around the 16th Century, Battery Towers were fortified Round Towers especially designed to accommodate the relatively “new” Military technology of Artillery and Gunpowder. They were the first attempt at what would eventually become The “Device Fort”. With Artillery as a defense for Castles and Fortifications, the need for reinforced Towers to support such heavy Ordnance was needed. Most of The Battery Tower was circular to provide overlapping coverage of Cannon. Most of these were arranged in floors or Gun Decks much as were on Fighting Ships.

Battery Towers were often heavily reinforced by multiple walls with wooden support beams. They would also evolve into separate structures often not supported by walls or other defensive means. Often, Battery Towers were placed on commanding overlooks to given an even greater defensive/offensive advantage. The Battery Tower (although copied by several European Nations by the 18th Century) – would remain a mostly Germanic defensive structure. 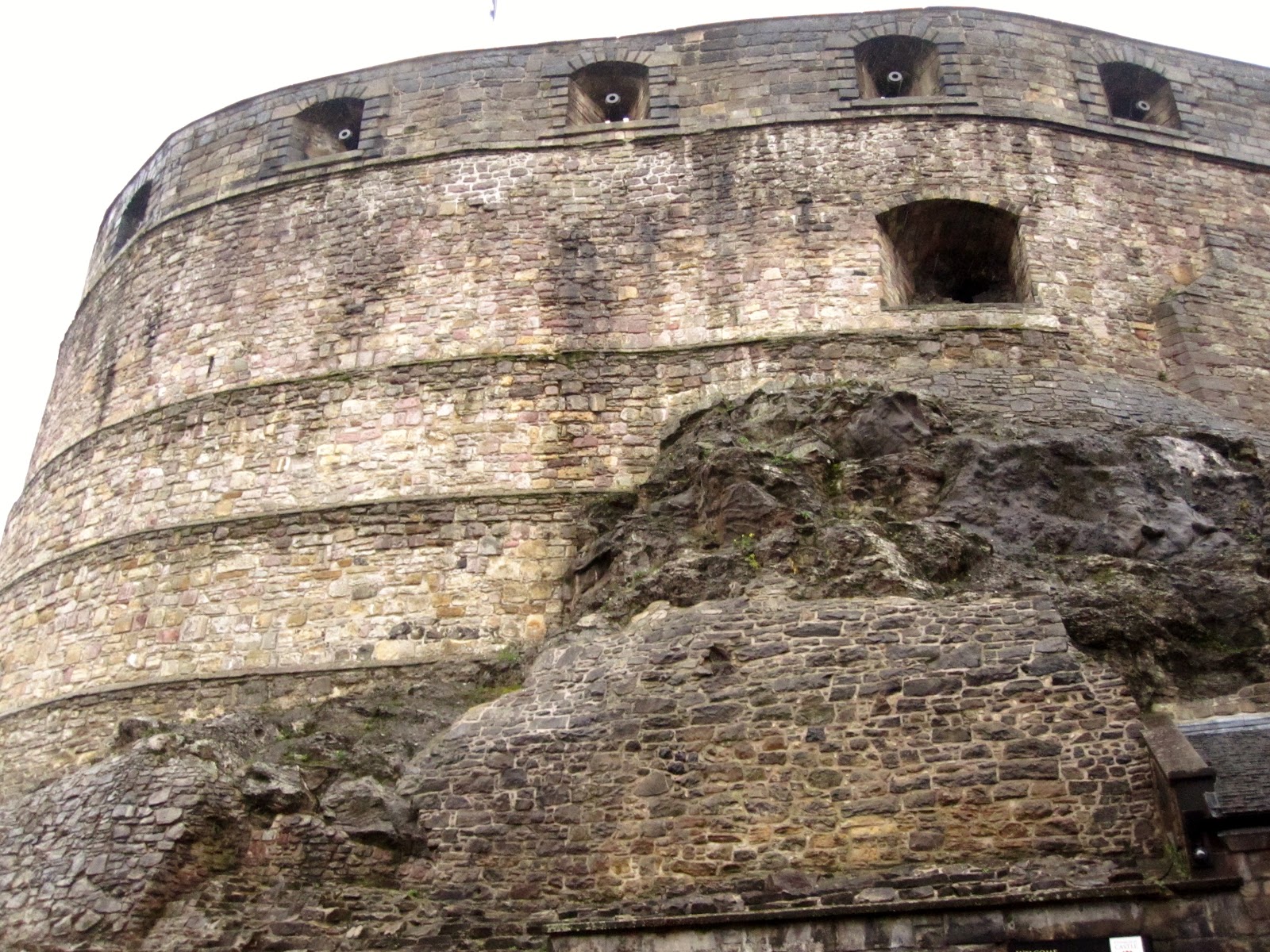