The ''Kaiman''-Class of Torpedo Boats were Fast attack Ships of The Austro-Hungarian Navy. They were used from 1904 to 1910. (24) such Vessels were produced. The Class were used for Escort, Coastal Patrol and Mine Sweeping duties. The ''Kaiman''-Class displaced 200-tons and were around 180-feet long. They stood (Beam) at 20-feet. The Class were steam (coal) driven Ships, powered by Twin Yarrow Boilers, capable of 30-mph speed on the open Sea. Crewed by 30 Officers and Men, The ''Kaimen''-Class was armed with (4) 1.9-inch Guns an could support (3) Torpedoes. Later versions supported The British 3-inch Hotchkiss Gun. Some ''Kaimen'' were recalled into World War I service, with many being lost to action. After The War, The ''Kaiman'' Fleet were sold to local Foreign Navies were they were used until the 1930s. 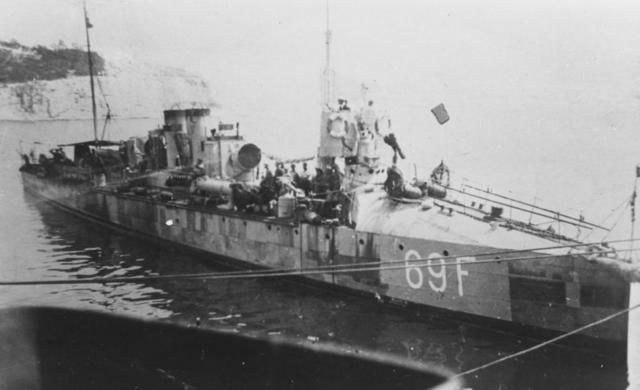