The American Revolution of 1776 saw many daunting tasks for the young and sparse Colonial Army. One form of warfare that it excelled at was espionage. The Colonies employed a robust and very effective ''Spy Network'' of both Military and Civilian ''Agents'' which helped win the Freedom. One such was The ''Culper Ring'' and one of their ''Agents'' – known to History as ''355''. Since real names could never be used (as well as alias), a numerical identification system was adopted and used.

Historians cite that ''Agent 355'' was actually a woman. This was a practical assessment for a Spy then, as Women could move more freely and cause little suspicion initially with British Occupation Forces. Additionally, ''355'' was no doubt a woman of ''importance'' (wealthy or aristocratic). This would allowed He to attract higher ranking British Officers, by which she could illicit needed intelligence and pass this on to Colonial Commanders.

Her even more mysterious ''History'' places Agent 355 instrumental in bring American Traitor General Benedict Arnold to military justice. However, even Britain adds to Her mystery. Claiming to have ''captured'' 355 and imprisoning Her on an infamous ''Prison Ship'' off of Long Island (New York, 1780). The British never identified 355s ''true identity'' (or confirm the fact that she was not a form of propaganda meant to divert from The Arnold Capture). Many identities were brought forth as to ''Her'' identity, but none has ever been proven. The British later claimed that they never had an ''Agent 355'' in custody and Her ''legend'' and actual identity (or even existence) – ended with The War. 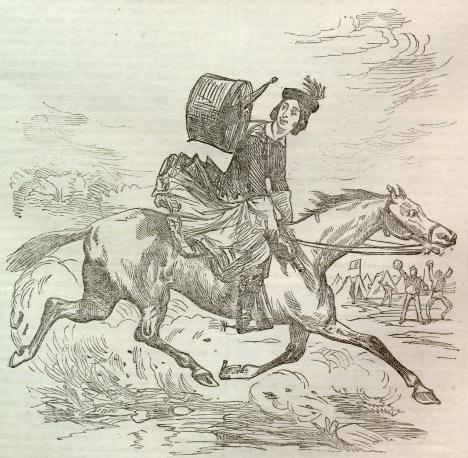