The namesake of The ''Atlanta'' – Class of Light Cruisers, USS ''Atlanta'' was launched in 1941. She would support The US Effort in World War II, after The Japanese Attack on The US Naval Installation at Pearl Harbor, Hawaii (3 months after launching). She would fight at the epic Battle of Midway (1942) and The East Solomon Islands Campaign (also 1942). Severely damaged by Japanese Forces at The Naval Battle of Guadalcanal (1942), ''Atlanta'' could not be salvaged. As a result, She was scuttled and sunk by Her Crew. Of note, ''Atlanta'' was Sponsored by American Author Margaret Mitchell (of ''Gone With The Wind'' fame). 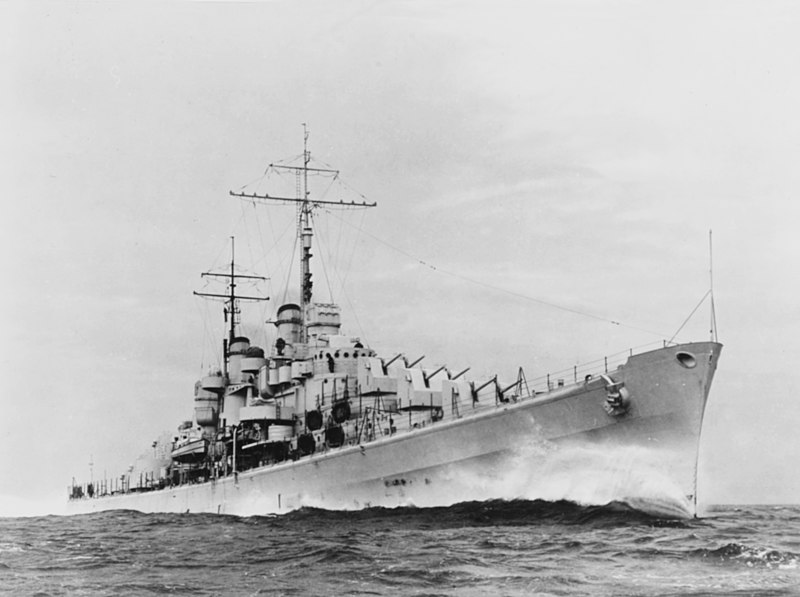