While not a Class of Boat, The ''V-Class'' Ships were specifically modified US Naval Submarines in use between World War I and II (seeing most of their usage from 1941 to 1945). These were ultra light Ships designed to attack Japanese Shipping and Military assets in The Pacific Theater of War. The majority of ''V-Boats'' came from both The ''Tambor'' and ''Trench'' Class of Submarines.

Average Crewing was no more than 40 Officers and Men, and displaced between 1,100 to 1,400-tons. They averaged 200-feet in length with 15-foot Beams. Power was Diesel Engines with the ability to achieve 30-mph on open seas. They could maintain a depth of 150-feet. Armament included (2) 3-inch Deck Guns and (6) 18-inch Torpedoes. Of the Fleet of ''V-Boats'' deployed during World War II, only (1) was lost to direct Enemy action. 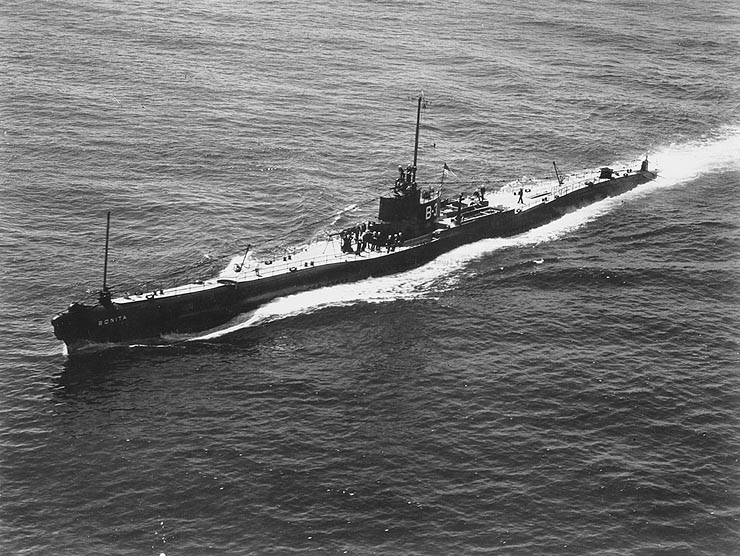