Nicknamed The “Zippo”, after the popular brand of Cigarette Lighter – The M67 was a Medium Armor Tank chassis to which wad fitted a special flammable chemical liquid throwing barrel. In essence a “Rolling Flamethrower”, the use is such weapons were not need by the start of The Vietnam War. Simile weapons were developed if World War I and perfected by World War II in The Pacific Theater. The design of The M67 was produced in 1955. They were deployed to Southeast Asia in 1964. Using The M48 “Patton” Tank as it’s chassis, it was fitted with a squared Turret, upon which wad fitted an interior pump and canister delivery system, under pressure. The main canister held 200-poubds of Napalm Compound or refined (thickened) gasoline. As with most flame projecting weapons, The M67 sprayed the compound out through the primary exterior tube  (barrel). Just prior to exiting, an electrical sparking system ignited the fluid. It automatically turned off by switch.

The effective range of discharge was roughly 150-yards (before the stream dropped off. Powered Cy Continental AV1790 Air Cooled Gas Engine, it could achieve 25-mph. Crewed by 3, it’s secondary armaments were a .50 Caliber Heavy Machine Gun and 7.62mm Light Gun. Some M67 also mounted the “obsolete M1919 .30 Caliber Machine Gun and smaller well.  Used in “Search and Destroy” Missions, many fell prey to Soviet RPG-7 Rocket Propelled Grenades and the problematic terrain of Southeast Asia. The M67 remained in American Inventory until 1974. 109 were deployed to Vietnam. 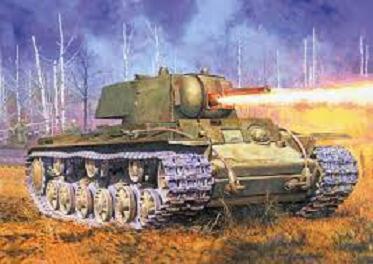