The technique of ''Fanning'', as most have seen in just about every Western Film or Television Series, was a Shooter's ability to fire rapidly by cocking and releasing a Revolver's Hammer – by slamming one's Hand (palm blade) over and over again. This is seen as a type of early ''automatic firing'' technique. Used to engage multiple targets, ''Fanning'' is however – purely fiction.

No documented case of Gunfights which used The Fanning Technique is known, nor mentioned in American Western History. The tactic was however, developed during the many Western ''Shows'' which began to perform in the late 1880s forward. Examples were known to have been seen used by ''Buffalo Bill'' (William Cody), the excepted ''King'' of such performances.

In reality, a Revolver must be modified by loosing The Hammer Cocking spring in such a way as to allow for the hand action of repeating motion to occur. The technique is highly dangerous, whereas misfires are common. Fanning was also attached to ''Fast Draw'' Technique.

The rise of Fanning as an actual firearms tactic is also traced to the many ''Dime Novels'' which sprung up in the 1870s forward. These ''books'' greatly embellished much of Western History and helped to create most of the legends which came out of The Era (and were mistaken for fact later). 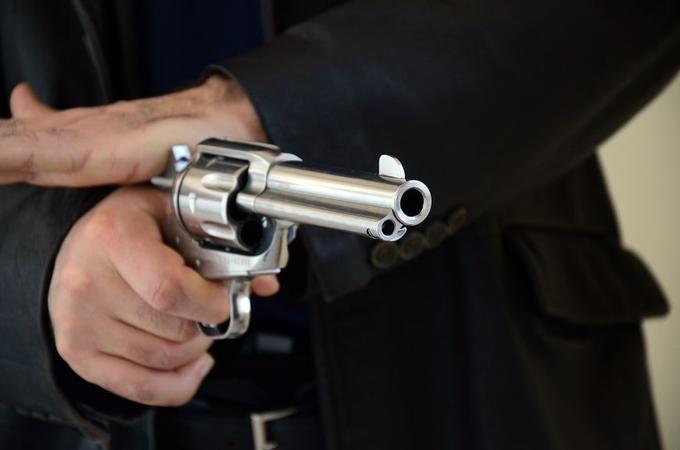