Yes, even in the 21st Century, persecutions of persons suspected of being Witches exist. In particular, The African Nation of Ghana. Despite it’s Government trying to instill modern thought and beliefs, many hundred of Tribes still see, Witches as real. So much so, that many Women accused of Witchcraft are tortured and executed for such. To counter this, some Tribal Chieftans (who are subsidized by The Government), created what are called ‘’Witch Camps’’.  These ''settlements'' are for Those ''cast out'' by Their Tribes. Of the few remaining (due to The Government using Soldiers t stop Witch Persecutions), theses are Containment Villages were those accused of Witchcraft can live safely. No Men live within the confine of a Witch Camp (although Children can). Many of these Women were accused falsely, but many are really Practitioners of Herbal and Folk Magic. In exchange for Their protection, They often work in the fields of their ‘’benefactors’’. 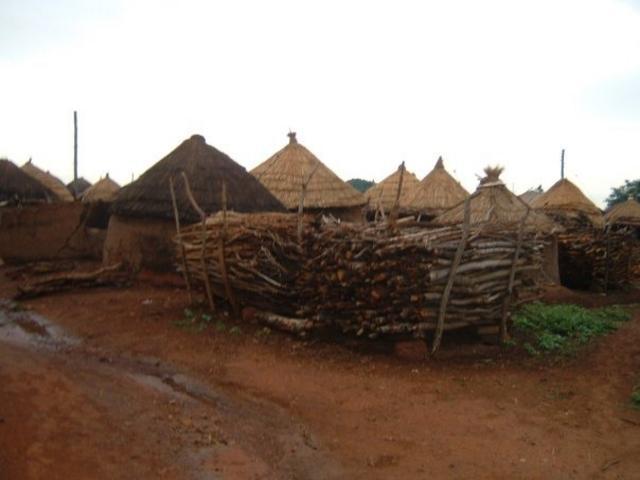