On January 16, 2008 the small Town of Stephensville, Texas was buzzed . Not by aircraft, but by something else . Around 10 P.M. - an Object described as a bright, glowing disc , flew back and forth over the Town repeatedly (scaring many of it's Residents). Seen by hundreds (including Police Officials), at one point several US Air Force Fighter Jets were seen pursuing The Disc . It's erratic behavior in the air caused many to notice that it was NOT flying as any aircraft ever seen. After 15-minutes, the Disc simply flew straight up into the air . When local News Affiliates pursued the story, The US Air Force only stated that it had scrambled an Intercept Flight to investigate an occurrence over Stephensville, Texas. No description or what caused the Intercept Flight (to begin with), has ever been made Public. 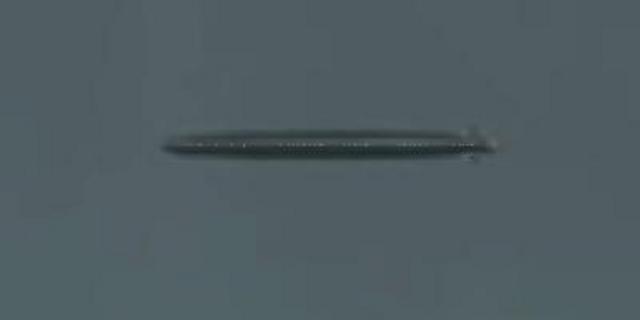