The Lost ''Hall of Records''

Long a Myth among many Archaeologists and Historians alike, The Ancient Egyptians were purported to have an ancient Library (hidden), which contained many manuscripts (etc), which (if exists) – is said to contain information about not only the ‘’true origins’’ of The often seen ‘’mystical’’ Egyptians – but other ‘’facts’’ about the ‘’origins’’ of The World and Humanity. This ‘’Hall of Records’’ as it is known, was akin to the mythos of The ‘’Great Library of Alexandria’’ (also in Egypt) – but containing far more information. Much of this information links Man’s development to Ancient Extraterrestrial visitations, lost knowledge and other now considered ‘’Ancient Urban Legends’’.

The ’’Hall of Records’’ was supposedly placed in a secret chamber ‘’underneath’’ The Sphinx Statue located in The Giza Pyramid Complex. ‘’Seen’’ by 1930s Psychic Edgar Cayce (in great detail during one of His many traces), most traditional Egyptologists state that The Hall is nothing more than myth. But of note, in 2015 – Archaeologists ‘’found’’ a ‘’large space beneath The Sphinx (previous undiscovered), which ‘’appeared’’ using deep ground penetrating radar. Mot cite that this ‘’space’’ is nothing more than an anomaly. Others, that the space is obviously ‘’hand hewn’’ many hundreds of feet below the statue. Other still say that it has already been ‘’excavated’’, with it’s ‘’secret knowledge extracted’’. The information, being so ‘’spectacular regarding Human Evolution’’, that it has been ‘’secreted and re-hidden’’ by World Governments . (At Least That is The Rumor!) 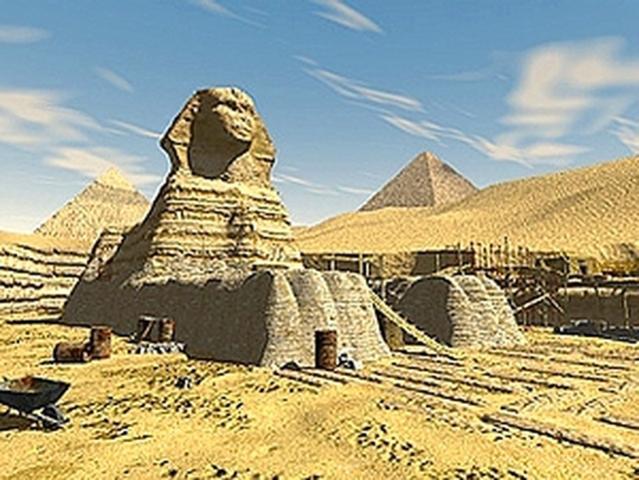