The alleged crash of an Extraterrestrial Craft and the recovery of a body was said to have happened outside Mexico City on March 10, 1950. The "Roswell-like" Incident is shrouded in similar mystery. Said to have happened in the early morning hours, when a "Silvery, streak of light", slammed into a chain of mountains, near the Capitol City. Mexican Authorities quickly surrounded the site. So complex was the crash investigation that American Authorities were brought in to help with the "assessment". Through so called leaked information by Site Investigators some 40 years later, the story unfolded as follows. A Saucer-shaped Craft crashed into the mountain range and was almost completely intact. Some debris littered the surrounding area. The debris and Craft was composed of a mirrored, aluminum- like metal. Able to inspect the inside of the Craft, several engine-like devices were recovered, as was a 23 inch tall "Occupant". Resembling a typical "Gray", the body and debris were supposedly taken to the infamous Area 51 for further inspection. The "cover story" was that a crash of a Top Secret US Military Surveillance aircraft occurred. Many of the "Sources" have passed away or "vanished" without a trace. 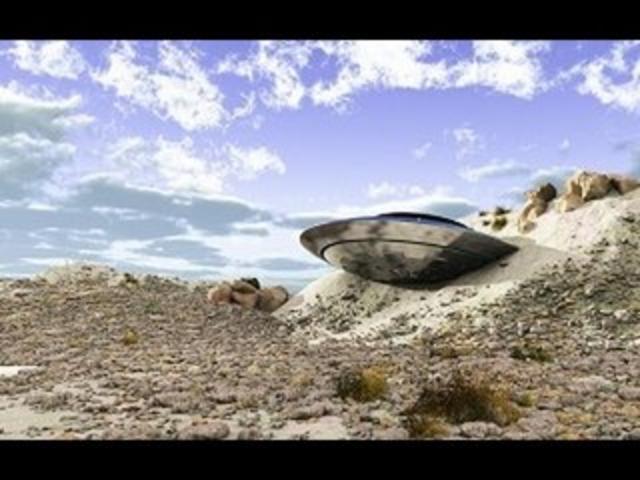