It was June 15th 1970 in the skies over Bennington, Vermont (US) – when a teenage girl was waiting outside near Her Parents car – while they shopped inside a local store. And while teenagers would not particular show any care or concern conserving ''strange phenomenon'' in the air – the very activity caused great fear for this ''younger''. Suddenly, and without sound – a large ''Silvery Disc'' appeared in the sky over Her head (several thousand feet in fact). The girl ran inside to alert Her rather perplexed Parents – who came outside to witness The Craft. The girls Father, it seems was a Scientist working with The US Government, and He too was amazed at the Object. After several minutes, the Craft simply drifted up into the air higher and higher – until it vanished from sight. But in time, as the girl grew older, and brought up the Event again to Her Father – ''He'' stated that ''He had no idea of what She was talking about''..............The Event was never forgotten by Her though. 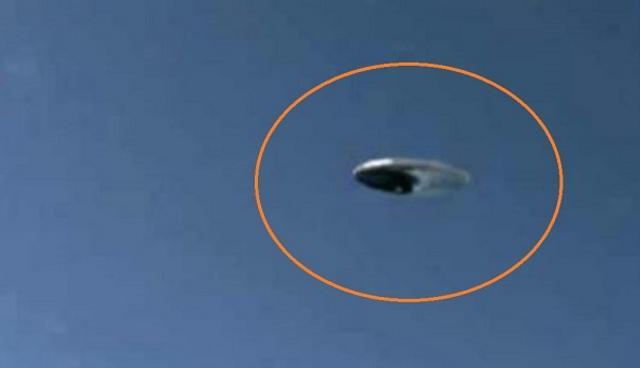